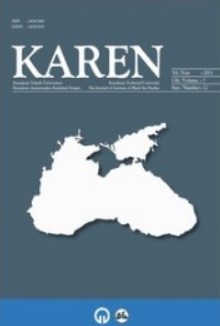 Summary/Abstract: Turkish cuisine has a great importance compared to other international cuisines due to its unique features. The Black Sea cuisine is a representative of one of the local cuisines, which comes to the fore in the culture of Turkish cuisine and retains its original values. The purpose of this research is to evaluate the level of knowledge of cooks and the application level of the Black Sea cuisine in five-star hotels in the province of Bursa. In the research carried out between February and March 2020, was used a survey data collection method, and within this scope 148 forms were distributed by reaching 10 city hotels. In the research that tried to reach the entire sample, n = 138 forms that could be included in the analysis were collected. In the data analysis, descriptive statistics, frequency analysis tests and Mann Whitney U and Kruskal Wallis tests were used for hypotheses, and Tukey and Tamhane tests were used to detect significant differences. As a result of the research, it is seen that the opinions of 5 star hotel cooks in Bursa province regarding the Black Sea cuisine are significantly positive, but it is considered as a negative situation that the cooks have not heard and have not tasted the food of Black Sea region. It was found that the dishes most commonly known by the chefs are similar to the dishes that also described in the literature in a significant way.