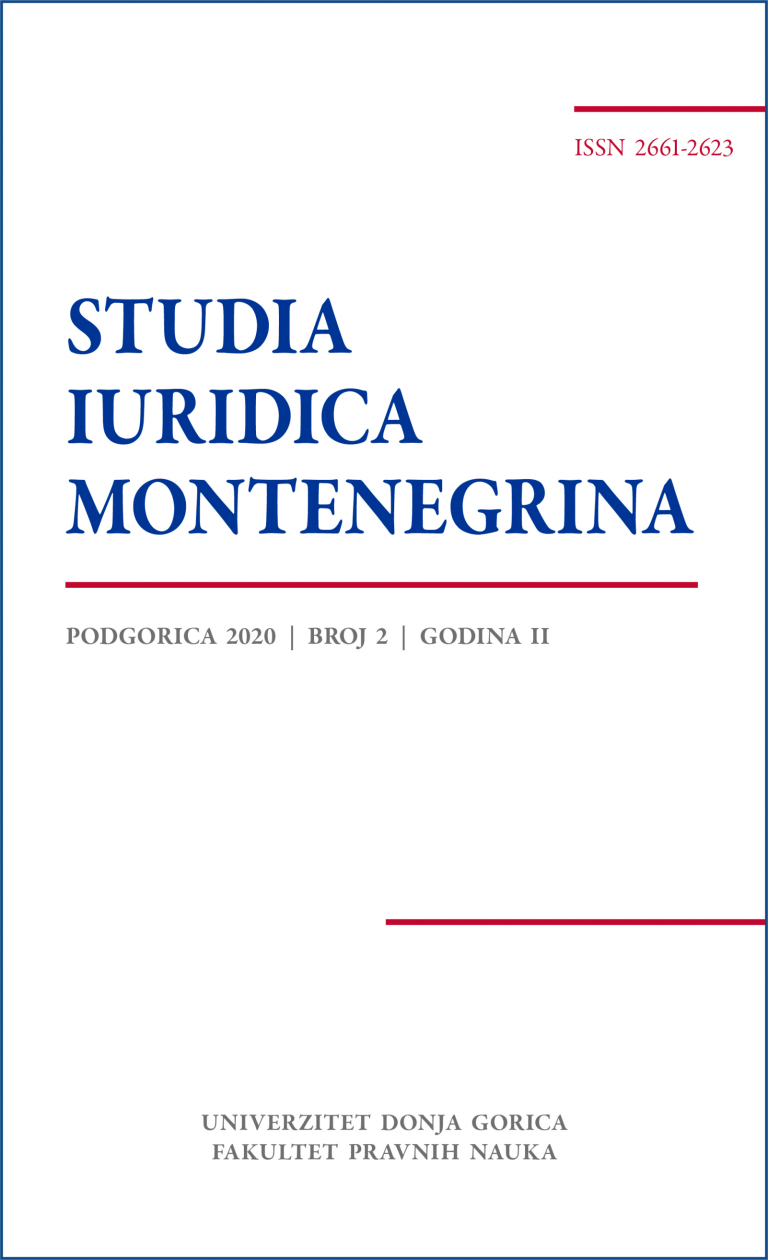 Summary/Abstract: In 2019, the long-awaited Act on Amendments to the Civil Procedure Act was adopted in Croatia. Namely, in 2016, the Draft Proposal of the Act on Amendments to the Civil Procedure Act was published, which provided for interventions in the regulation of second appeal and access to the Supreme Court of the Republic of Croatia. After adopting the Act on Amendments to the Civil Procedure Act of 2019, de lege lata, it is stipulated that the parties may lodge a second appeal against a judgment rendered in the second instance if the Supreme Court has allowed the second appeal to be filed. In doing so, the Supreme Court will allow a second appeal if a decision can be expected on a legal issue that is important for the decision in the dispute and for ensuring the uniform application of the law and equality of all in its application or for the development of law through case law. The paper will discuss the access to the Croatian Supreme Court through the analysis of an important legal issue of admissibility of second appeal, according to the normative framework of the CPA, taking into account the data from court praxis. In addition, an attempt will be made to answer the question of the significance of prescribing the so-called second appeal with the prior permission of the Supreme Court for certain special litigation and non-contentious proceedings, as well as enforcement proceedings in general. In the concluding part of the paper, summary results of the research and certain projections de lege ferenda are contained