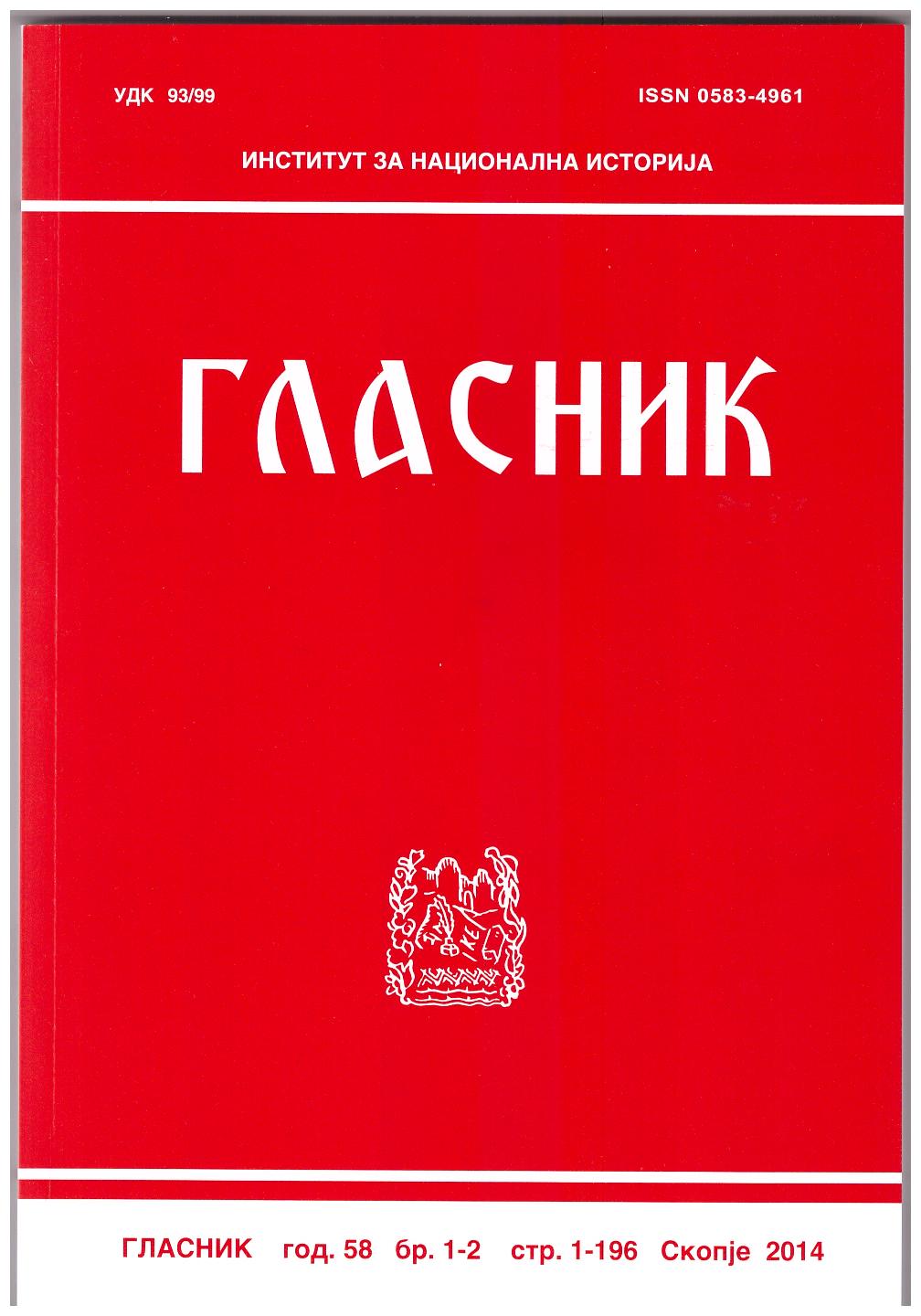 Summary/Abstract: The Modern Greek state was established in 1830. In the period immediately after the establishment of the modern Greek nation state, Greece was institutionalized by the powerful European patrons, whose goal was to control the wider southeast Mediterranean region. However, this was neither the beginning, nor the end of the process of building the Greek nation and national identity. In the 19th and early-20th centuries, Greek nationalism was particularly susceptible to change. The ideological background of Greek nationalism played an important part in “proving” the Greek character of Ottoman Macedonia. The national myth created was of great help and used alongside other propaganda activities, especially the armed activities during the Greek “Macedonian struggle”. The final goal was to be in accordance with Greek foreign politics—the Megali Idea, i.e. the annexation of Macedonia within the Kingdom of Greece and incorporation of the majority of the Macedonian Orthodox population into the Greek nation state.