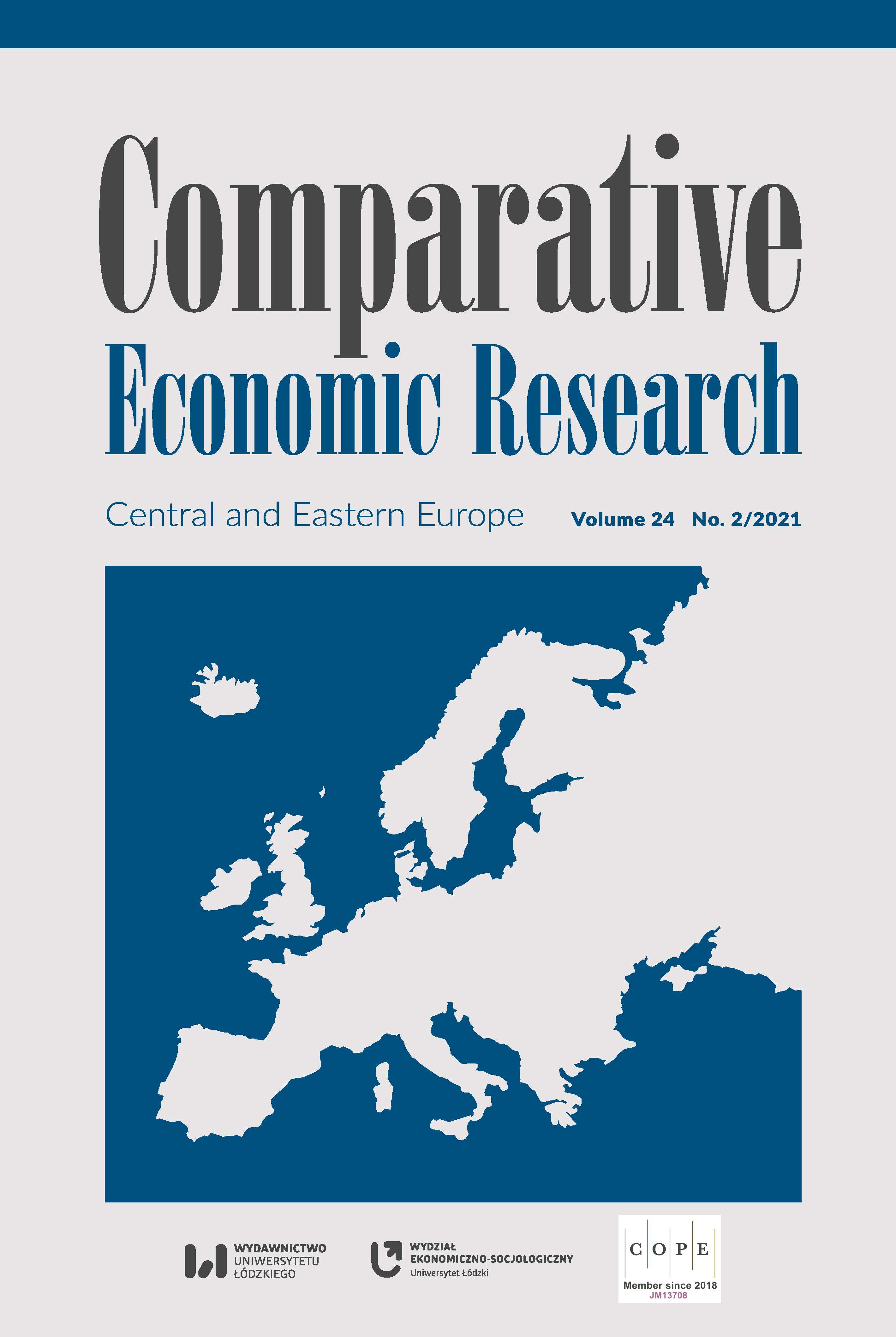 Summary/Abstract: This article examines fiscal illusions in public finance systems where decentralisation involving the introduction of an independent and autonomous component of local government funding brings new problems. It presents a synthesis of the findings from a Polish empirical study that set out to determine the types and extent of fiscal illusion among Polish councillors, focusing on the qualitative aspects of the phenomenon. It also compares the findings with other streams of research and new approaches to fiscal illusion. The purpose of the article is to systematise the knowledge of fiscal illusion based on selected empirical studies, to formulate proposals for practitioners and public decision‑makers, and to highlight areas for future research to address. The article was prepared using a desk research approach and the author’s own experiences and research perspective formed during the study of fiscal illusions. The findings presented in the article corroborate its main thesis that a local government funding system based on intergovernmental transfers contributes to the emergence and perpetuation of fiscal illusions.