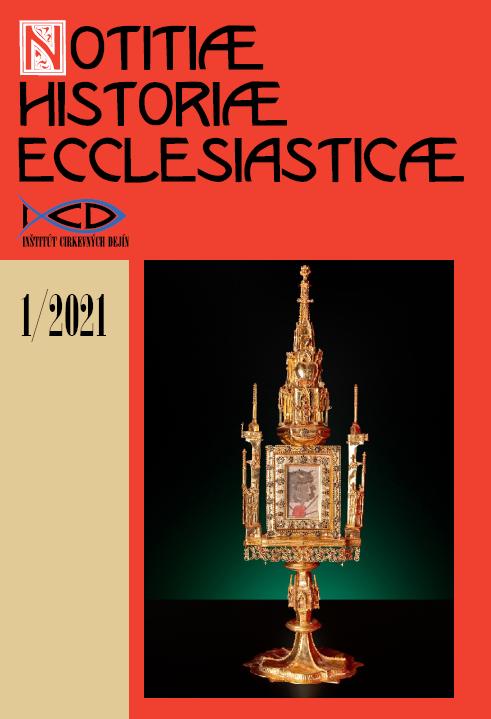 Summary/Abstract: The establishment of the Spiš bishopric, as well as the gradual growth of the number of parishes and priests in the diocese after the Reformation period helped to create the Schematisms of the Spiš diocese. With data from individual parishes and their branches, they have thus become an important administrative and practical element in their administration. They were a kind of simplistic equivalent of canonical visits. The data contained in them were regularly updated, always in the specific year of issue of the new schematism. Initially, they were not published every year. It always depended on the financial means of the diocese and various other circumstances. In this way, the episcopal manor tried to help the priesthood in the often difficult pastoral ministry. Thus, one can see the effort to gradually improve the church administration in Spiš, which was accompanied by a national, cultural and spiritual advance of the consciousness of priests and believers. In the first half of the 20th century, however, some of the Spiš parishes came under the jurisdiction of the Polish clergy, as part of the Spiš territory fell to Poland. Nevertheless, the number of parishes, priests and believers of the Spiš diocese later increased even more.