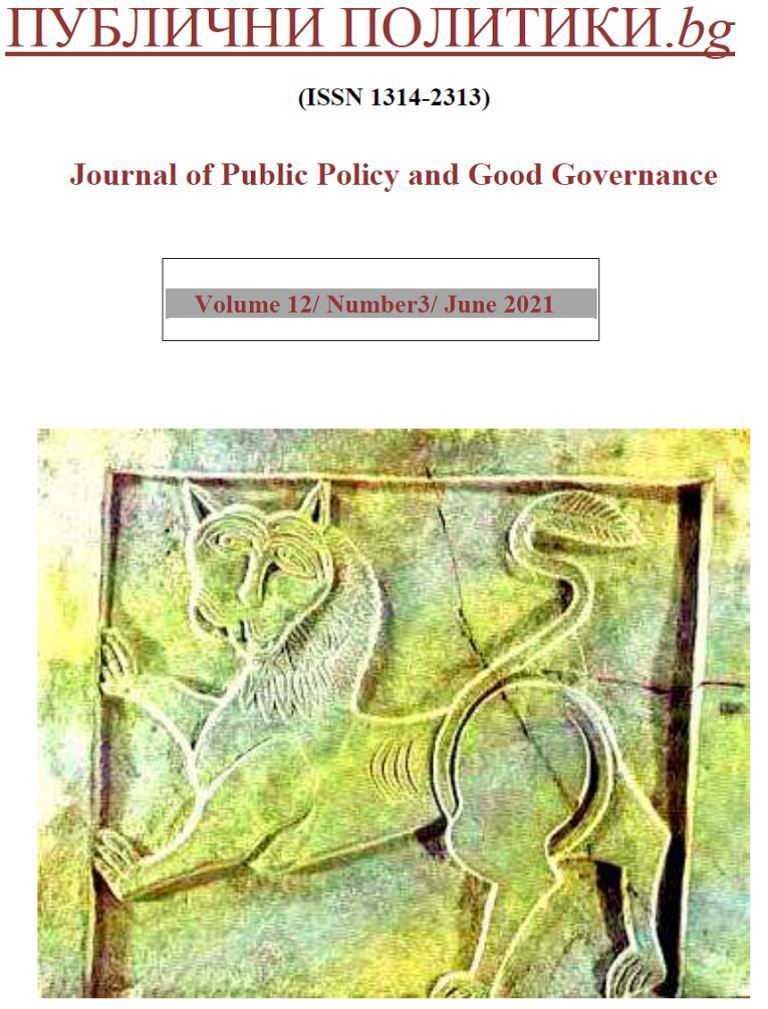 Summary/Abstract: Tobacco smoking is a major cause of poor health, increased work absenteeism, and galloping healthcare costs. Smokers are more susceptible to the development of heart disease, stroke, chronic obstructive pulmonary disease and lung cancer. The increasingly popular new alternatives to cigarettes, hereafter called non-combustible nicotine alternatives (NCNA) have proven to have the potential to be a safer option than traditional tobacco products (TTP). This study measures the effects of a potential change in consumption habits which consists of switching (replacing) of TTP for smoking with NCNA in Bulgaria, in case of absence of full cessation from tobacco and nicotine usage as a whole. There are several indicators used in the study. First one is DALY (disability-adjusted life year). In our most conservative scenario DALY decreases in range between 1,300 years and 68,000 years compared to the base scenario of 194,500 DALY lost. In the most optimistic scenario with high market penetration of NNA the effects are considerably larger and the decrease in DALY is between 3,200 and 162,000 compared to the base scenario of 334,000 DALY lost. Since DALYs can be given economic value, we can calculate that in the most optimistic scenario BGN 2,8 bn could have been saved in 2019 alone. In the study we have also calculated different scenarios for savings in public healthcare expenditures for hospitalizations and medicines, by demonstrating the scale of public financial resources, that could be saved. To complement the pictures, two more indicators were used to account for loss of ability to work. First one is direct loss of ability to work due mortality related to four diseases linked to smoking. Second one is indirect loss of ability to work because of hospitalization or home treatment for which sick leave certificate is issued, related to the same four diseases.