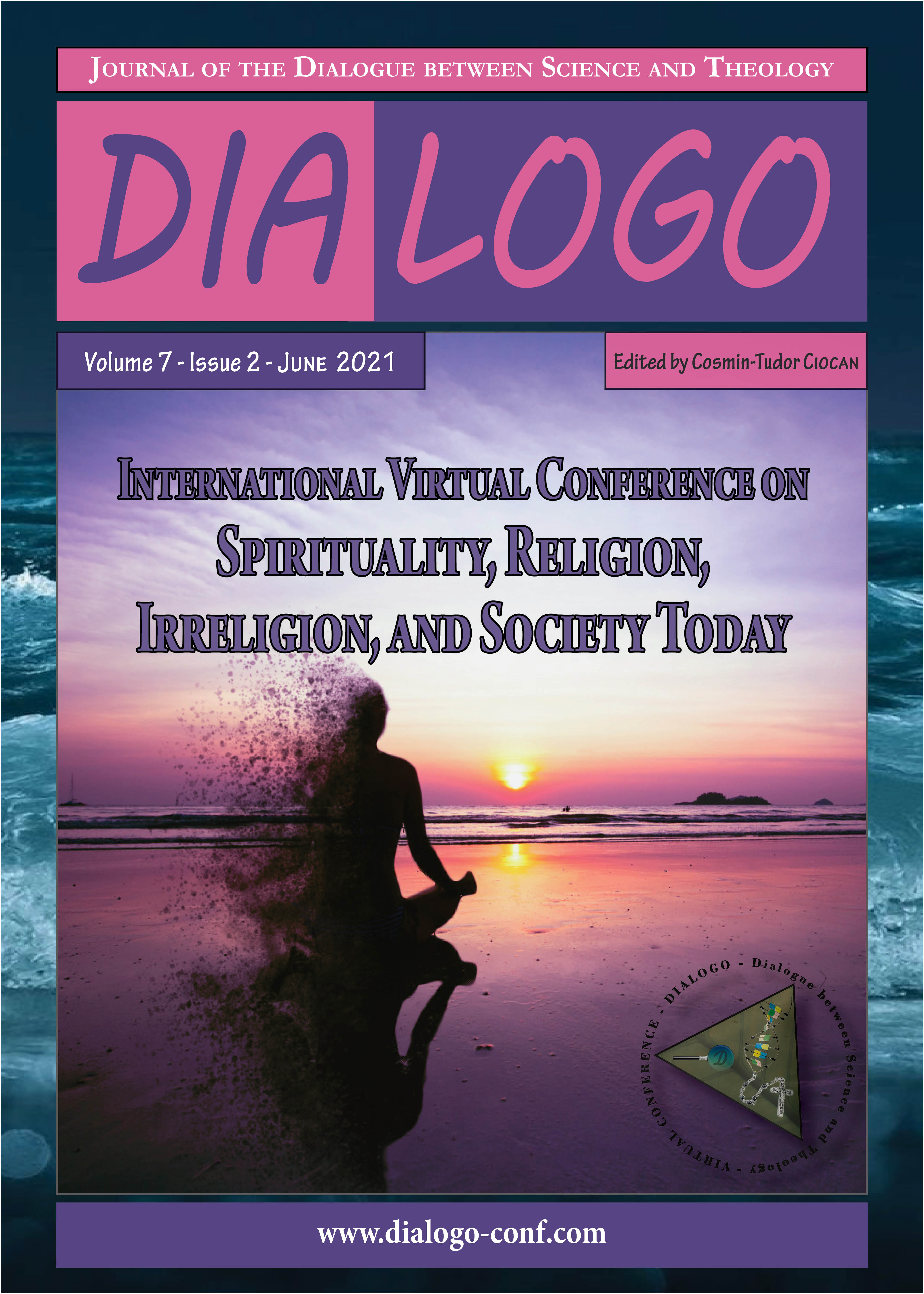 Summary/Abstract: Are religion and spirituality in conflict? The prevailing opinion in today’s world seems to be that they are. But a careful examination of ontological, epistemological, and teleological factors may lead to a surprising answer: there need not be a conflict if we clearly define our terms and understand the pivotal importance of metaphor in human thought. If science and spirituality (or religion) are carelessly defined with claims of absolute truth, and if the unsupportable assumption is made that reality consists only of matter-energy, a dramatic conflict will result between science and spirituality. But these logical flaws invalidate much of what we think we know in the fields of science and spirituality themselves. If we examine Kuhn’s work on paradigms, the revelations of Quantum Mechanics, and consider the topic in the light of Process Philosophy and Transpersonal Process Philosophy, we will be prepared to evaluate the philosophical ideas that underpin the work of Goswami’s “Science within Consciousness” and also the groundbreaking thought of Ken Wilber, Rupert Sheldrake, Owen Barfield, and Eric Weiss. We will discover that essentially all human thought depends upon metaphor, though usually not recognized as such. While necessary, metaphors must not be confused with absolute truth. Comprehension of the nature and proper role of metaphor will clarify our thinking about religion, spirituality, and many other essential matters. The egregious error that is fundamentalism in religion or science will be revealed and can then be avoided. The resulting dawn of understanding can lead us into a new meta paradigm that can eradicate almost all the supposed war between science and spirituality.