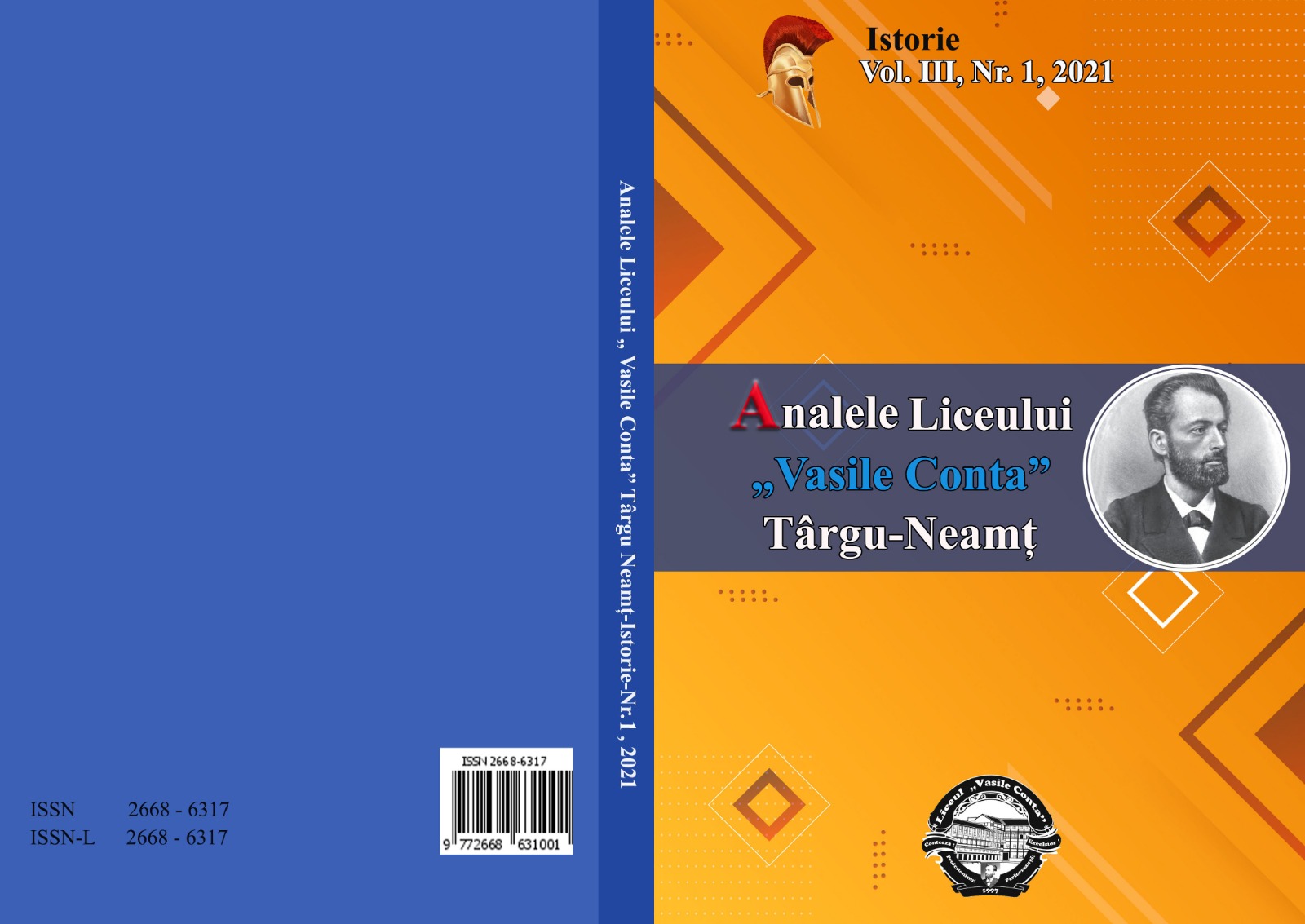 Summary/Abstract: This study is focused upon a controversial phenomenon of the Romanian History, the brigandism, pillage conducted by use of weapons. The armed robbers in the old Romanian world were the same ones the folk named outlaws, social justice-enforcers or fighters for the national emancipation. The period in the attention of this study runs from the 16th Century until the beginning of the 18th Century, when the Fanariot rulings were established in the extra-Carpathian Romanian realms. The well-kown outlaws were ones of the captains of Mihai Viteazul (Mihai the Brave). The ones who survived the ruler were also mentioned in the first decades of the 17th Century by their weapon fight actions. To the end of the 17th Century until the “Was of Curuts”, the outlaw feats of Pintea the Brave, a remarkable effigy of the folkloric epos, were famous. The documents of those times, chronicles, writings of foreign travelers present a Romanian world populated by many brigands. Among them, the commoners chose those who they named “outlaws” and their names passed through centuries by tales, legends, songs and balads.