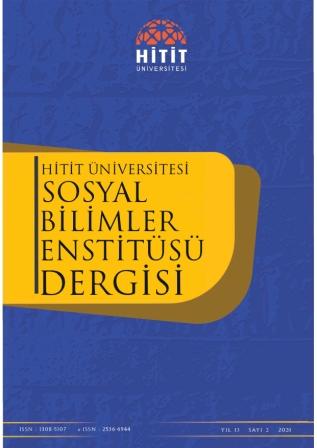 Summary/Abstract: As opposed to the classic view, which assets that individual act rational in their economic decisions, behavioral economists have shown that it is possible for individuals not to act rationally in their decisions. Such irrational behaviors may include differences that are not individual-specific. We have utilized the relation between personality traits and status-quo behavior in order to explain this difference between individuals' economic decisions. The purpose of the research is to examine whether the personality traits of individuals differentiate in terms of status-quo behavior. The Attribute-Based Personality Test (SDKT) has been implemented for identifying personality traits. The survey created by Samuelson and Zeckhauser has been used for measuring status-quo bias. The result of the research has shown a meaningful relation between the status-quo and the personality trait of openness-to-experience. We have observed that individuals drift away from status-quo as their level of openness-to-experience increase. On one other hand, we have noticed that extravert persons drift away from status-quo. In the literature, it is stated that individuals who are extraversion and open to experience have higher profitability in economic decisions. This situation can be explained by their distance from the status quo bias.