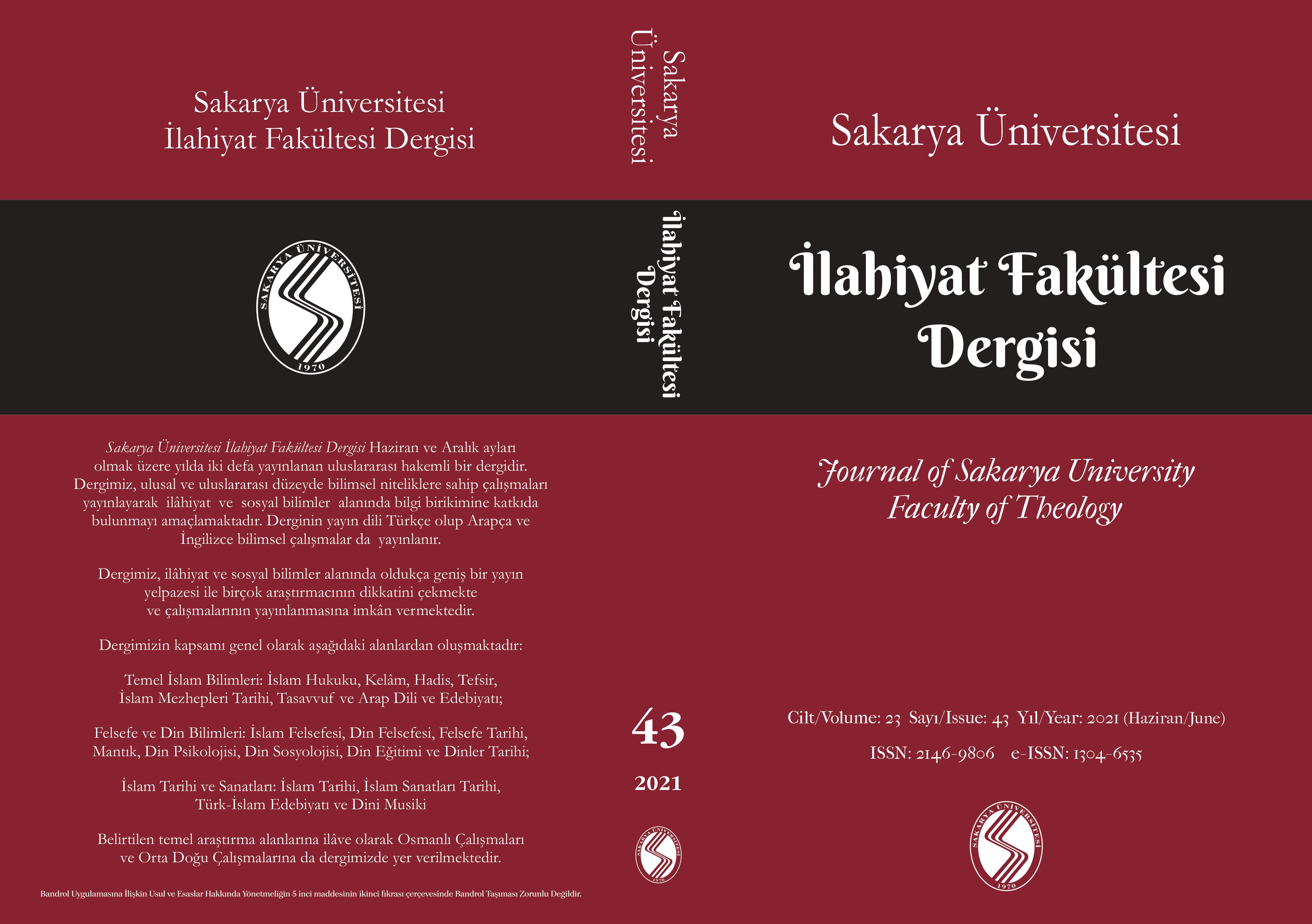 Summary/Abstract: This article deals with the polemic between William Whewell and John Stuart Mill, two major thinkers of 19th century British moral thought. In his work, Lectures on the History of Moral Philosophy in England, Whewell criticized Bentham and utilitarianism. Mill also wrote an article titled "Whewell on Moral Philosophy" to answer these criticisms. Whewell generally accuses utilitarianism of evaluating actions on the basis of pleasure and pain and Bentham of building a moral theory on pleasure and pain; Mill accuses Whewell of solving the relation between self-interest and duty by appealing to God, and of appealing to utilitarian reasons when generating justifications for the basic moral principles of his system. This polemic, in which both thinkers often apply rhetorical tricks, is a polemic in which opinions are supported by popular arguments rather than technical ones. In this polemic, Whewell's main purpose is to show that utilitarianism does not have as strong foundations as it seems, while Mill's aim is to present that Whewell's criticisms are based on prejudices. In this context, based on the answers given, it can be said that Mill is more successful than Whewell, which I think should not be accepted as the absolute defense of both theories.