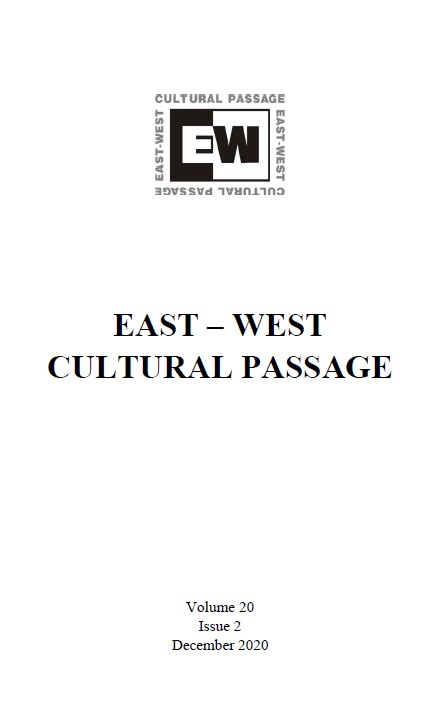 Summary/Abstract: Michael Ondaatje’s Anil’s Ghost (2000) is set in civil war-torn Sri Lanka. This contemporary violent moment becomes a rupture through which the writer interrogates the division between Western and Eastern ways of approaching a violent situation. This essay sets out to investigate historical instances of violence and justifications for violence in the Buddhist context. The essay then turns to Buddhist scholars’ contemporary critical examination of violence and war in light of the teachings of ancient Buddhist texts. Then, having established the Buddhist history and contemporary debate around violence and war, the essay explores how Ondaatje comments on this history through the contemporary moment of civil war in Sri Lanka. The essay argues that rather than illustrating the need for a purer Buddhism or the separation between the political and the religious, as some scholars have argued in relation to Anil’s Ghost, according to Ondaatje, the only way to approach the problem of violence with any hope of reaching understanding is through appreciating the different ways of knowing offered by the East and the West.