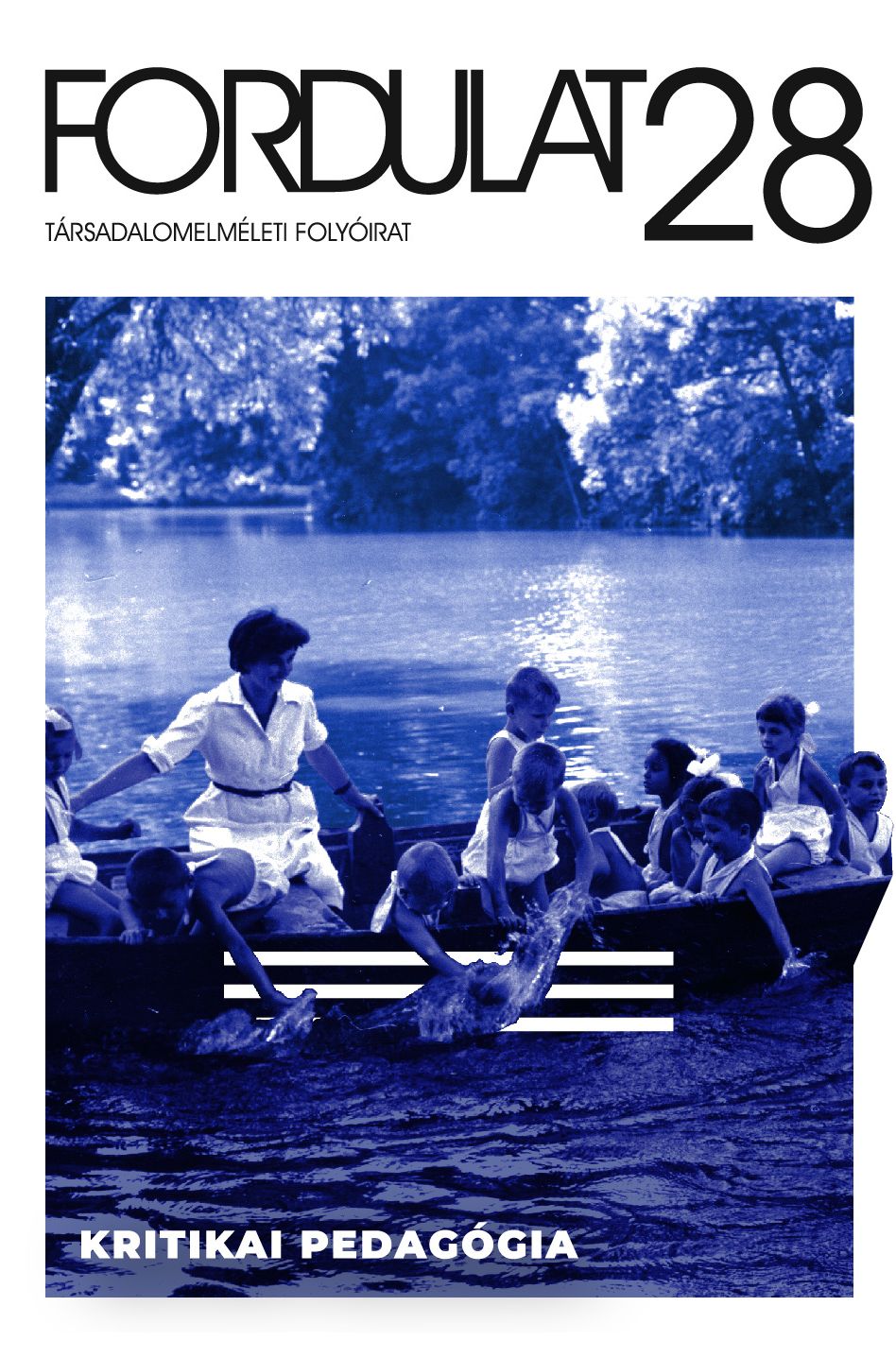 Summary/Abstract: The most common way of articulating educational problems and questions is by speaking the language of social sciences, and using the grammar of political logics. What is the proportion of disadvantaged students? Does this and that project for inclusion appear to be effective? Since when has the school been reproducing inequalities? And so on. What I would like to discuss here is that it is possible to talk about education educationally and along educational logics. While the logic of the political refers to the way the social is born, the logic of the educational signifies the way birth becomes social – namely, our collective and political attitude toward the fact that newcomers are constantly coming into our common and old world. I will present four educational logics characteristic of our epoch, which are discussed in depth by the proponents of an experimentative critical pedagogy. They do understand these logics of the educational in a radically different, twisted way if compared to the mainstream educational discourse, thus laying the groundwork for a new kind of radical left-wing pedagogy. In agreement with them, I want to argue here that pedagogy is not the praxis of the future, but of the present, in which it is more important not to know certain things than to want to know everything, because this is how we can break the chains of the prevailing order here and now: by putting gods and masters into brackets, and ignoring the expectations of the society, as well as the hopes of yesterday which constantly defer revolution.