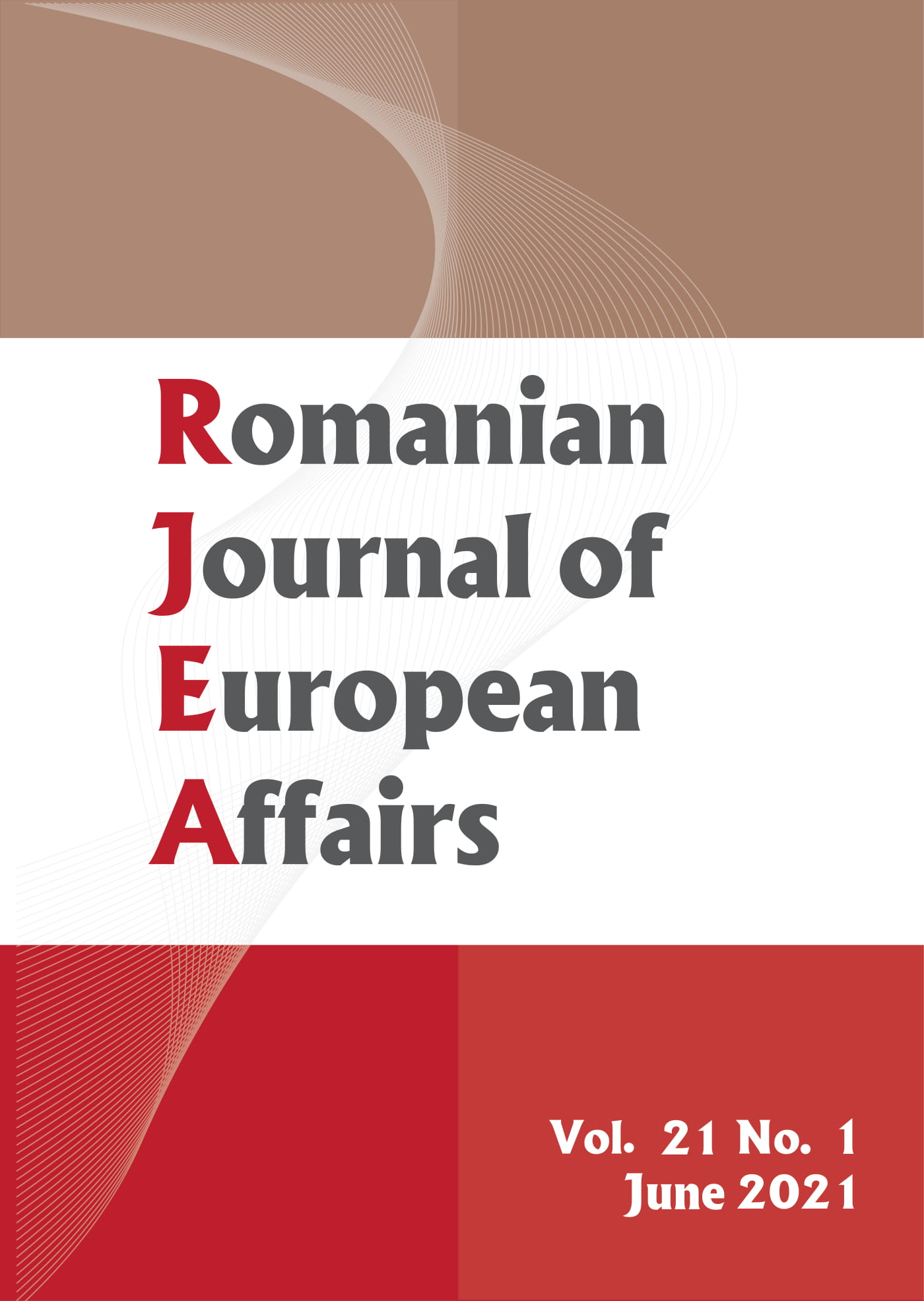 Summary/Abstract: The study examines the liabilities as a share of the GDP of the municipal subsystems of public finances and the organisations owned by them in EU Member States between 2013 and 2018. The main goal of the current study is to characterise the EU Member States regarding the examined two areas. Additionally, we analysed the connections between the entities’ liabilities, used statistical methods to compare the respective values and to examine the impacts of the local government system models and the geopolitical location on debt. There were three hypotheses formulated during the research, all of which were confirmed. A statistical connection can be perceived between the two areas of economic management of the local system, and it has also been established that the liabilities as a percentage of the GDP of local government owned corporations are significant, particularly in Scandinavian countries and Germany. At the same time, however, it has to be noted that the results of the theoretical division and the statistical analyses differ from each other. At the end of the study, we used a case study to examine how the two areas developed over time and how the regulatory environment affected debt value. In addition, we also considered the debt dynamics of municipalities and their business organisations, subject to a comprehensive fiscal reform after 2010, which represents another unique element of this study