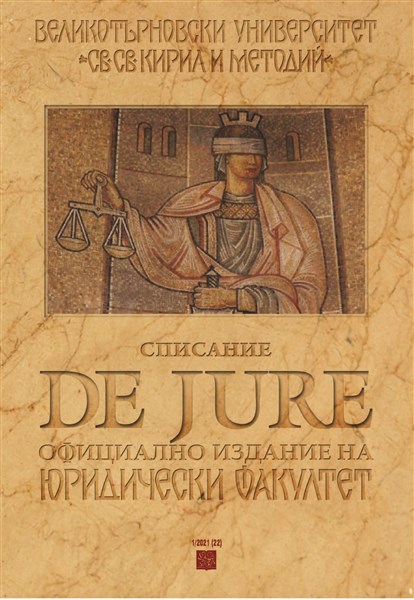 Summary/Abstract: During the 19th century, Ottoman law was influenced by the West. The Tanzimat reforms marked the beginning of criminal codification in the Ottoman Empire, whose Penal Code was adopted in 1858.It was modern in terms of format and content, and it differed from the penal laws of 1840 and 1851. Its first article stated that it shall not repeal the provisions of Sharia law. This dual nature of the code caused a lot of confusion. The complete replacement of Sharia law with modern European law did not happen suddenly, but gradually. This was necessary for the government to embrace the new ideas and understandings of the modern societies at that time. Therefore, the attempts of the Ottoman authorities to modernize the Empire’s laws,particularly the ONK, cannot be denied.