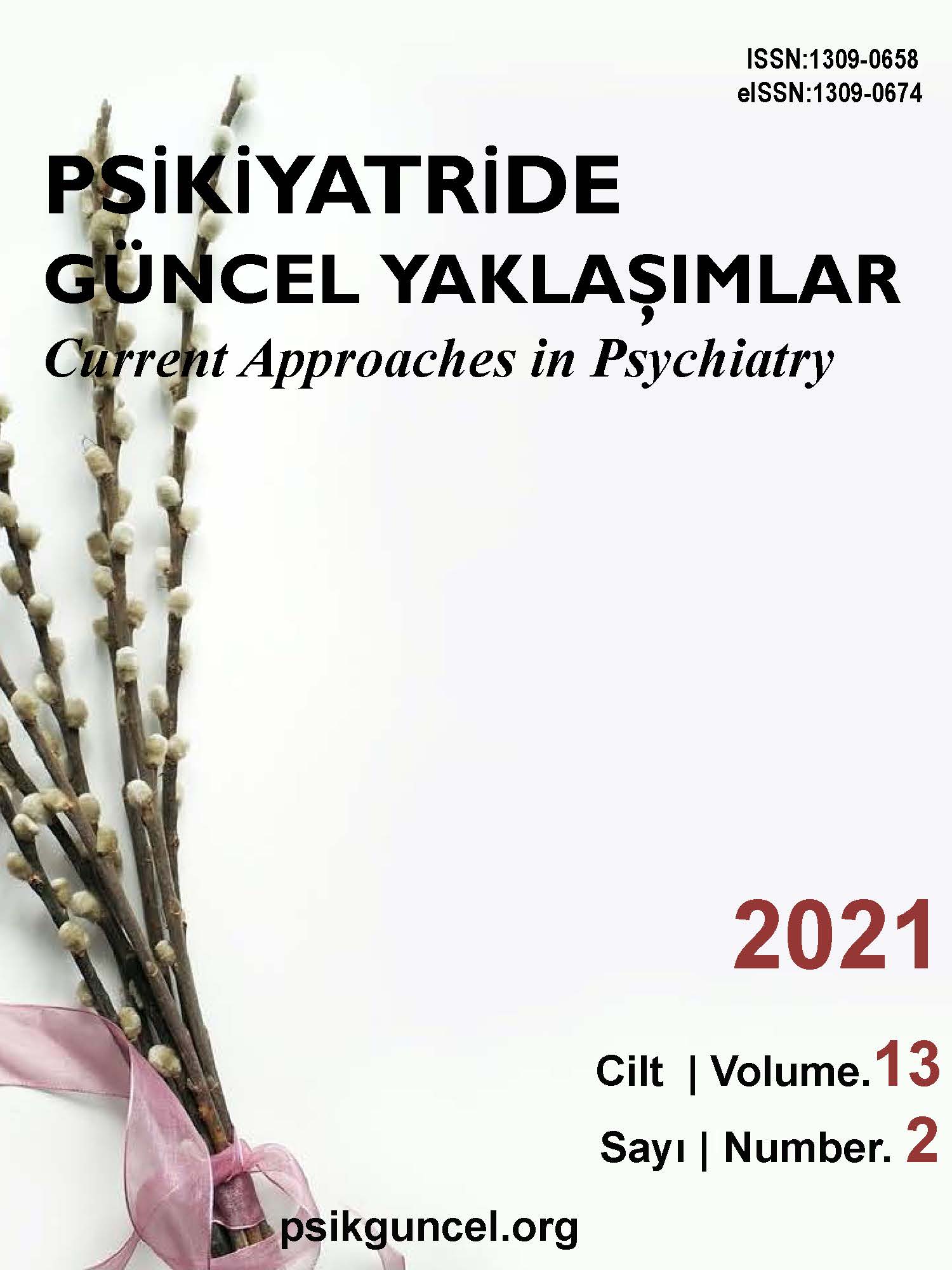 Summary/Abstract: Bone marrow transplantation is a therapy used for children who have certain diseases with high rates of morbidity and mortality as hematologic malignancies, immune deficiency and bone marrow failure. Bone marrow transplantation increase the chances of success in the treatment of this diseases and prolongs lifespan of children, it may also cause some systemic complications as well. During this rather difficult process, particularly for children, it is reported that among the family members, it is often the mother who is affected the most. Long-term attentive care creates a great burden for the mother. Moreover, concerns about whether transplantation will be successful or not, recurrence of the disease, loss of child, how life will continue after loss cause uncertainty, resulting in separation anxiety and existential anxiety for the mother. It is reported that mental illnesses such as depression, anxiety disorder and post traumatic stress disorder are common among those mothers whose children underwent bone marrow transplantations. In this process, which is traumatic for both the child and the mother, the role of the consultant liaison psychiatry (CLP) nurse together with the primary treatment team is important. Therefore, this review was written to explain the experiences, multidimensional problems of mothers whose children underwent bone marrow transplantation and to describe the role of the consultant liaison psychiatry nurse in this process.