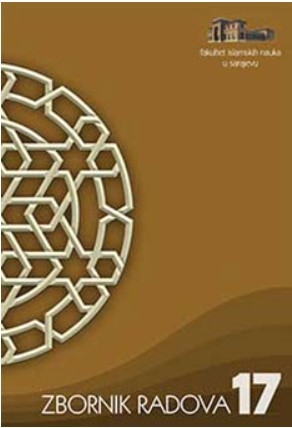 Summary/Abstract: This article deals with the social crisis that has shaken the XXI century and aims to prove that philosophers, such as Iqbal, foretold today’s crisis in the last century. Overall crisis of humanity, whether it is on today’s age or past, has its roots in the concept of injustice. Injustice has two faces, one that is socially imposed and another that the individuals set to themselves. This is a Qur’anic concept that dates back to the ancient times. The ancient philosophers as well as all prophets talked about it and proposed the same solution. From Rumi to Shakespeare and from Shakespeare to Iqbal, this injustice is a common theme and these writers have followed the tradition of ideals to make the world a better place.