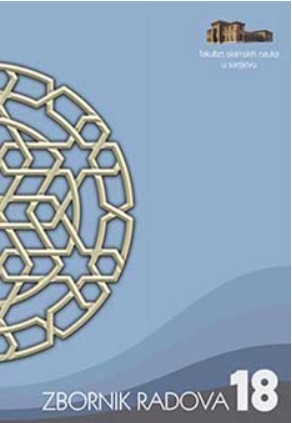 Summary/Abstract: Mutual relations between communities of the West and the East have always been accompanied by the evolving mutual influences. The development of science in Europe has for a long time been encouraged by the influence of Arab culture on the same type of events in other communities. While Arabism in Europe spread selectively, Arabization occured uncontrollably with upredictable causes and consequences, due to the unwillingness of Arabs to constitute Western studies as a scientific field, which would have the same role as Oriental Studies have had in the West for centuries. Linguists are, above all others, bound to find appropriate names for new achievements, names that will be clear enough to be widely accepted. In completing the Arabic vocabulary with new terms, a prominent place belongs to adjustment which largely coincides with what is implied by the meaning of the word Arabization, and which is intended for a process through which we receive Arabized words. It is desirable that research on the West is conducted by academic educational institutions through programs that would enable objective acquintance with the West and its basic cultural and civilizational characteristics of past and present. This science should be named Occidentology. Selectively adopting external values, the Muslim community should, in developing Occidentology, remain faithful to its own values accepting, with certain criteria, the true values of the others.