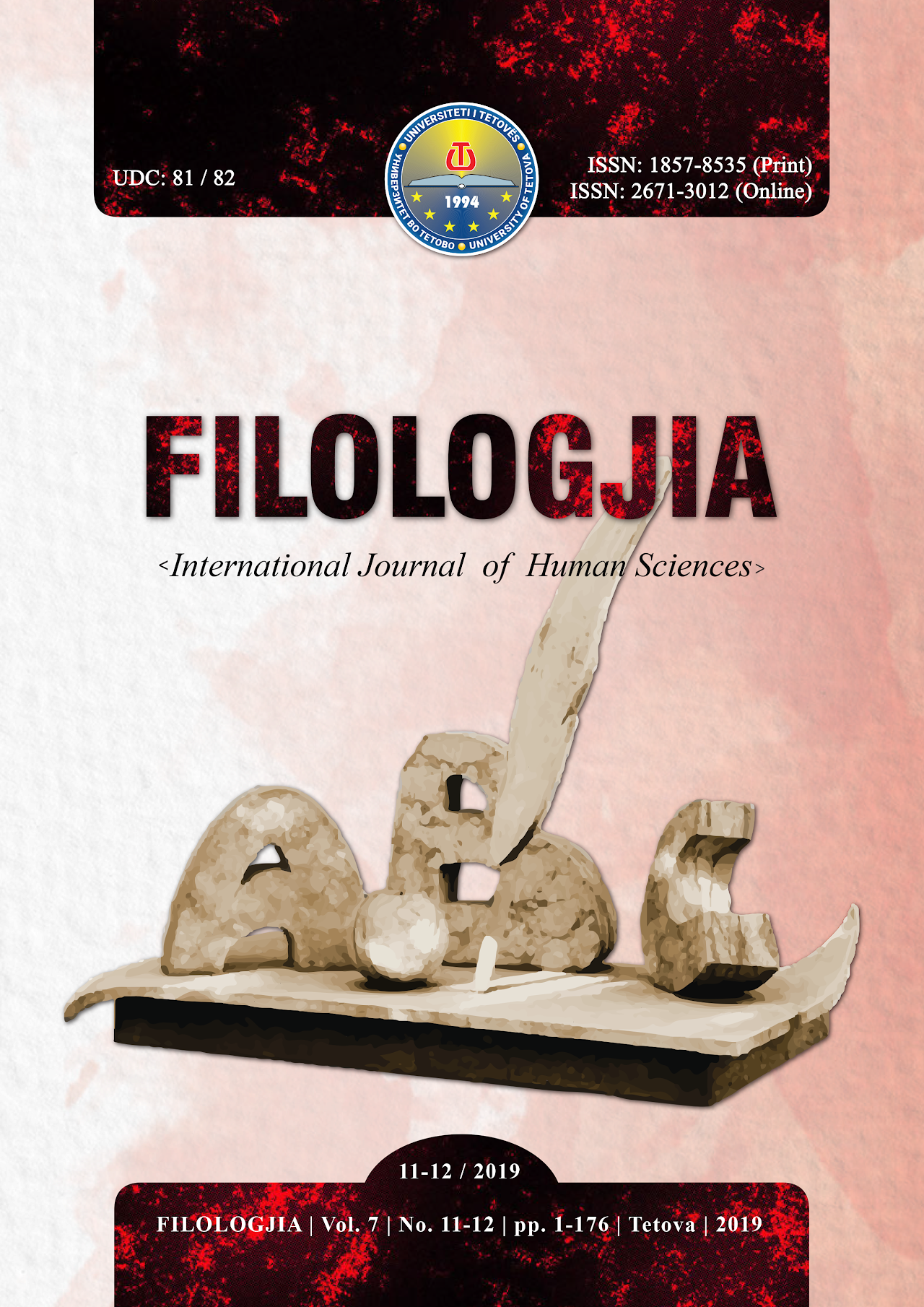 Summary/Abstract: The persistence of Albanians in the United States dates back to the late 19th century. Over the years, respectively in the first decade of the twentieth century, the Albanian community reaches a number of considerations and, as such, finds it reasonable to make various political and cultural arrangements. In 1909 we published the newspaper ,,Dielli“ and in that same year the formation of the pan-Albanian organization ,,Vatra", which became a powerful voice of the Albanians not only in America, but also the people who lived in the homeland. In addition to the publication of different newspapers, we also have the development of a literature that was widely used by those rare Albanian literature-makers. This was expanded in the field of translation of different works from English into Albanian language etc. In the thirties and forties of the 20th century, Albanians in America were more organized and also more confident, therefore in the field of literature, to evolve in the postwar world after the emigration of prominent Albanian intellectuals, not only in politics, but also in the field of literature and culture in general. After the 90s of the twentieth century we have a flood of Albanians to the USA, and on this occasion many of the writers affirmed in the homeland, who today constitute a well organized community, both within the Association of Albanian-American Writers, and in other cultural and literary organizations. The literature that is being developed there today by Albanians is a literature that needs to focus on analyzing and seeing the size of its evolution as well as its integration into the nationwide literature.