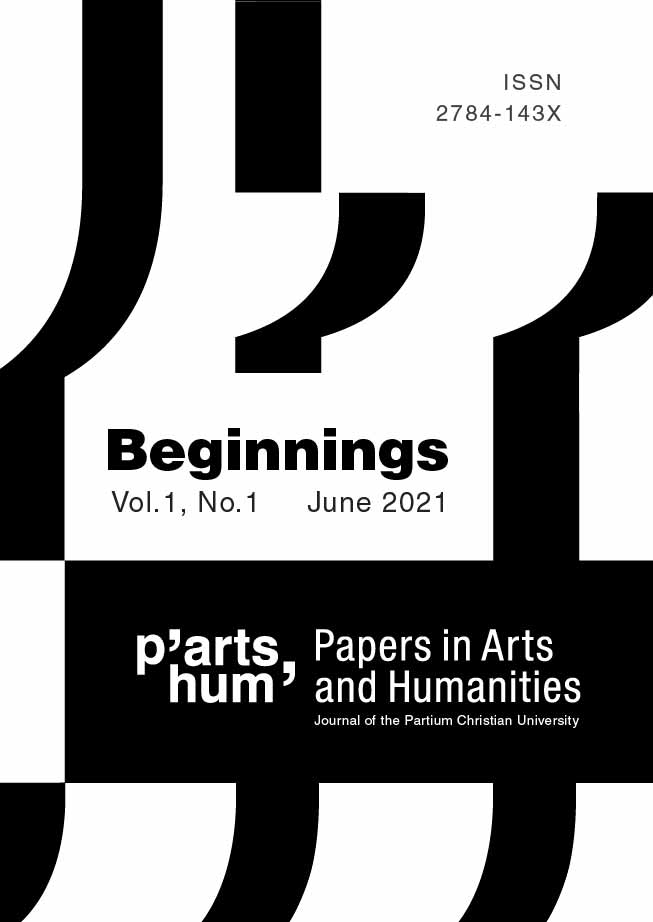 Summary/Abstract: This essay examines the gender aspects in Marcel Duchamp’s conceptual oeuvre, which have long been partially or completely neglected in the Duchamp literature. The analysis focuses on the well-known readymade, called Fountain (1917/64), which became the symbolic object of the very beginning of the conceptual art paradigm. My hypothesis is that Duchamp’s conceptual work, mixing up the logic of circular arguments with humor and irony, can be interpreted as an ‘avant-la-lettre’ gender provocation, confronting interpreters not only with a gender task —understanding and defining our social gender roles, tasks and desires facing the already existing possibilities given in our social surroundings— but also with an over-gender task that goes beyond the understanding of our biological endowments and given social gender roles and positions. Hence, on the one hand, this early gender provocation, carried out by the Fountain of Marcel Duchamp performing ironic aesthetic value judgments —modeling the structure of logical selfcontradictions—encourages gender awareness; on the other hand, —by setting up premises leading to senseless conclusions— it creates a gender trap. My argument is that the interpretation of this gender trap, modeled by the Fountain at the beginning of the 20th century —in the lack of an over-gender awareness— can result in reductions, denying the complexity of our human existential and co-existential roles and neglecting the over-gender roles and positions of human beings as autonomous and yet co-existentially related individuals.