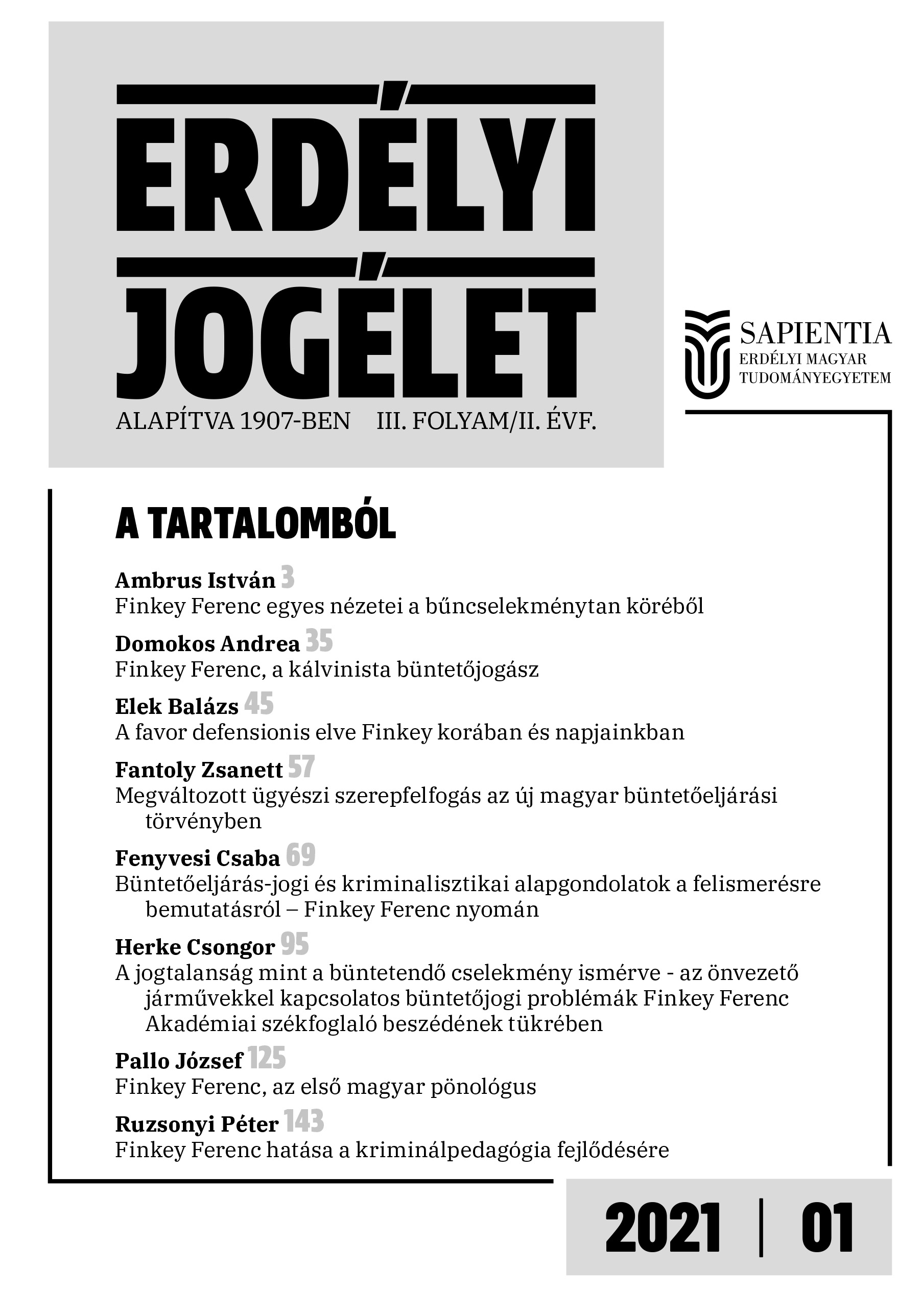 Summary/Abstract: The arsenic poisonings of Tiszazug were committed in Hungary at the beginning of the 20th century. They cannot be considered unique despite the fact that they have many specialities. The forensic speciality of this homicide series is that crimes against human life in this area occurred in a significant number for almost two decades in small communities. The vast majority of the victims were close relatives of the perpetrators. Another peculiarity is that the victims were typically men, and the vast majority of perpetrators were women.The III. Council of the Hungarian Royal Court led by Ferenc Finkey had to make a final decision in 12 arsenic criminal suits and sentenced five women to death from Tiszazug.