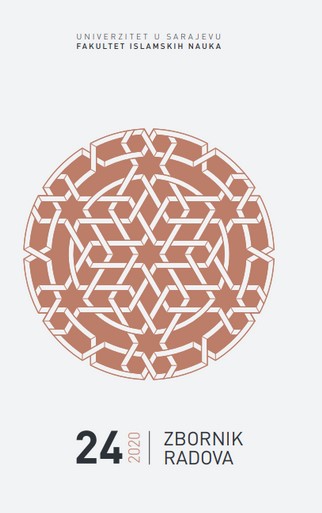 Summary/Abstract: This paper testifies to the meeting of two different legal traditions in the Mediterranean region during the 11th and the 12th century. Their meeting had wider implications for the revival of jurisprudence in European countries, especially in Sicily, in Italian cities and on the British Isles. The meeting of different legal systems in a certain area creates the possibility of borrowing from one normative culture to another. The encounter of Sharia, Byzantine and Norman law in Sicily, in the early Middle Ages, is an interesting phenomenon to be studied within the frames of comparative legal history, which is the subject of this paper as well. In this paper, the historical and comparative-legal methods have been used in order to point out the historical context and shed light on possible channels of encounter and influence. We have shown in our paper that the new state power established in the new territory it occupied almost as a rule incorporates into its legal system the legal tradition that previously existed in the area and generally maintains such a state until it acquires the ability to completely or partially replace it with a new legal tradition, more suitable for fulfilling its political goals. Such was the case with Sharia law in Sicily, in encounter with Norman law after the Norman conquest of this island.