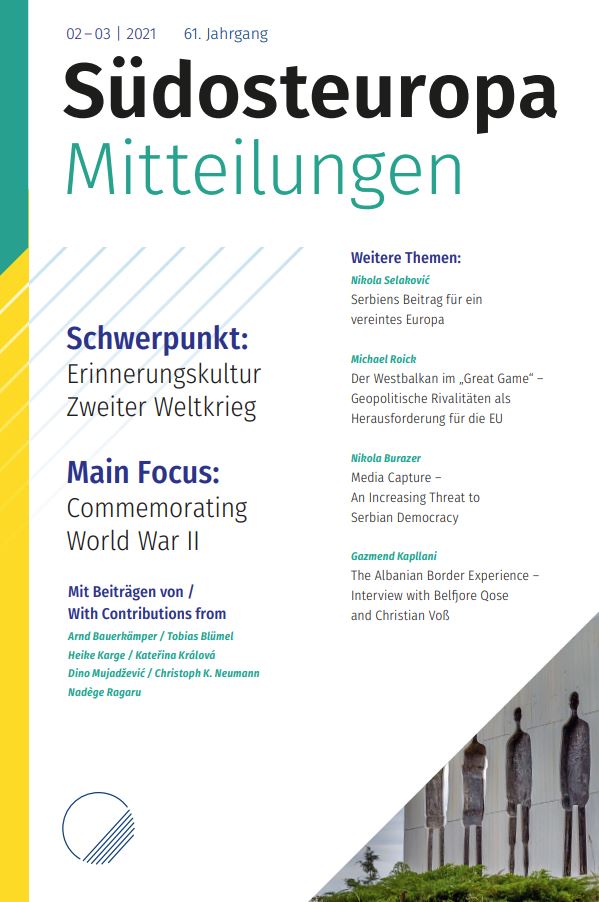 Summary/Abstract: Alois Brunner was one of Adolf Eichmann’s closest collaborators and in charge of deporting the Jews of Vienna, Berlin, Thessaloniki and Drancy (in Czechoslovakia). Conservative estimates suggest that he was responsible for the deaths of at least 128,500 people. After the war, he escaped to Syria and was never caught and put on trial. From 1985 onwards, the Central Board of Jewish Communities of Greece (KIS) filed extradition requests to respective Greek governments and tried to move a lawsuit against Brunner in absentia. The KIS encountered a wall of political unwillingness across the party spectrum. The Brunner case is a crucial example of the intertwined history of not processing the occupation, the Holocaust, and collaboration in Greece. The present article is a primary source-based reconstruction of contemporary Greek history, focusing on the debate about the denied prosecution of Alois Brunner. In the first part, the problem areas of processing the Holocaust in Greece are defined, underlining the thesis that a public debate about the annihilation of Greek Jewry remained an explosive socio-political issue. The second part deals with the numerous petitions submitted by the KIS to the respective ministers of justice and foreign affairs in Greece from 1985 to 2010.