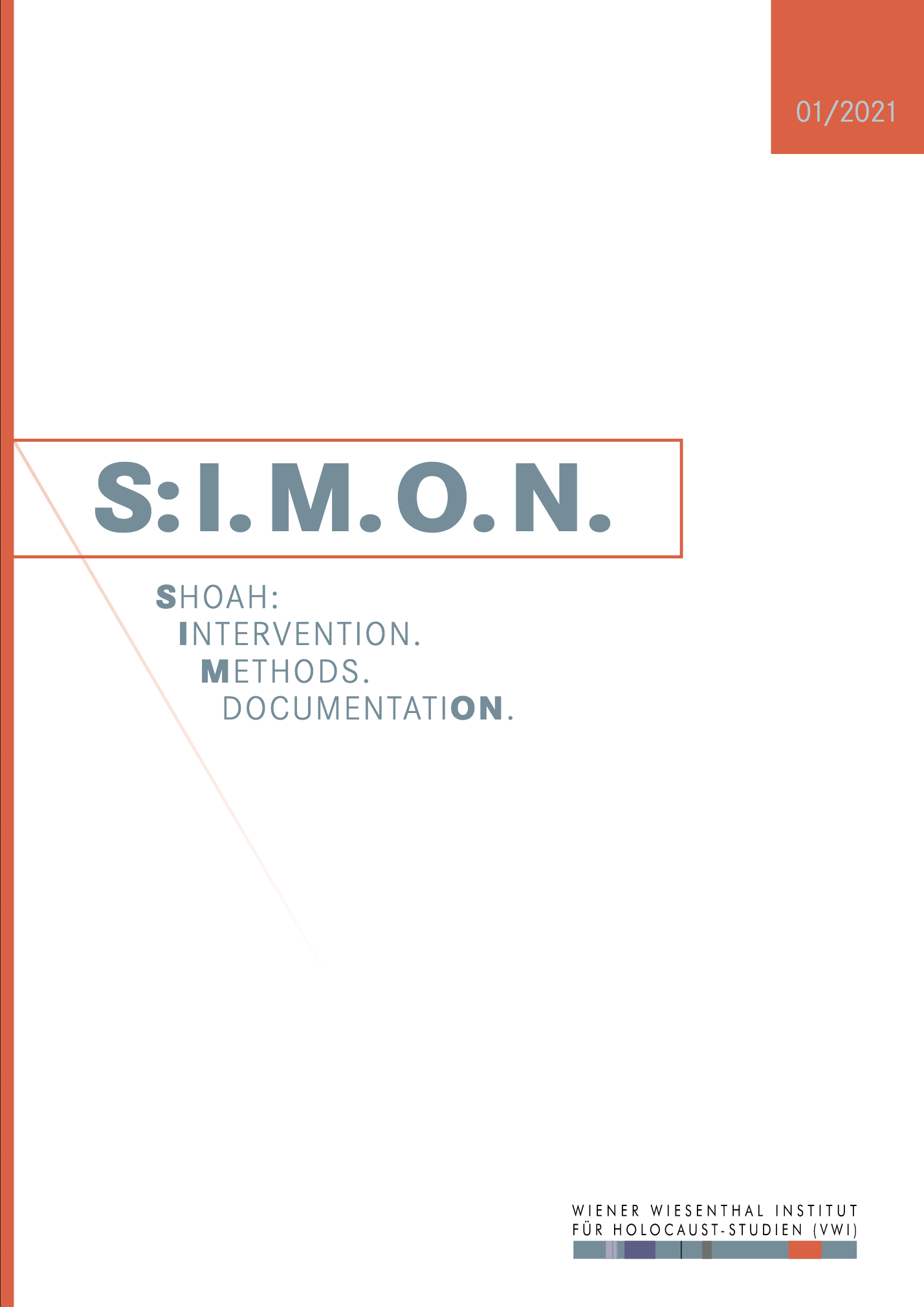 Summary/Abstract: When talking about the emergence of Holocaust studies as an academic field in the 1960s and 1970s, we often look at its development from a male perspective by focussing on the academic positions, honours, and the success of books. Thus, women are often excluded from this perspective since they chose different paths due to their career options and gender expectations at that time. Many female scholars therefore sought other possibilities to study the Holocaust, for example through teaching. In this article, I will look at the role played particularly by women but also male scholars through teaching Holocaust studies.