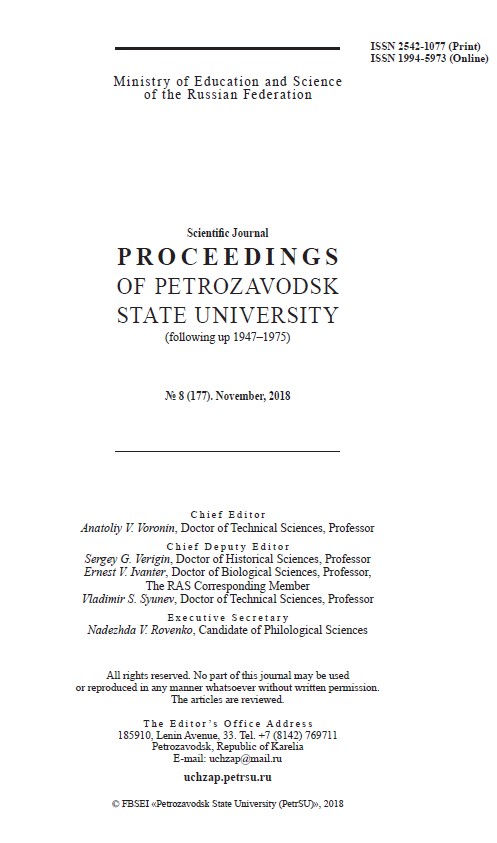 Summary/Abstract: Colonization of anthropogenic habitats (including industrially disturbed lands) by orchids in the recent years has been noted in foreign and domestic literature by many authors. One such species is Malaxis monophyllos (L.) Sw., introduced into the Red Books of 35 regions of Russia and protected in many European countries. Studying rare species populations in anthropogenic habitats is of great importance, especially in the context of the continuing decline in their numbers in natural conditions. The purpose of this work is to study the spatial and age structure of the cenopopulations, as well as the morphological parameters of individuals of M. monophyllos (Orchidaceae Juss.), growing on the damaged lands of the Middle Urals (ash dump of Nizhneturinskaya state district power plant, ash dump of Verkhnetagilskaya state district power plant and sludge pond dam of Shuralino-Yagodnoye placer gold deposit), as well as in a natural forest community (Southwest Forest Park, Ekaterinburg). The conducted studies showed that in all studied habitats the space distribution of M. monophyllos individuals is a group process, with cenopopulations being normal and complete. M. monophyllos cenopopulations at the ash dumps of Nizhneturinskaya and Verkhnetagilskaya power plants are generative-oriented, young and maturing, while M. monophyllos cenopopulations of the studied sludge pond dam and the Southwest Forest Park (Ekaterinburg) are vegetative-oriented and young. It was revealed that individuals of M. monophyllos from the industrial dumps corresponded to the sizes of individuals from natural habitats by most biometric indicators and did not have reliable differences with controls. In anthropogenic habitats, M. monophyllos individuals are characterized by reduced fruit formation as compared with controls.