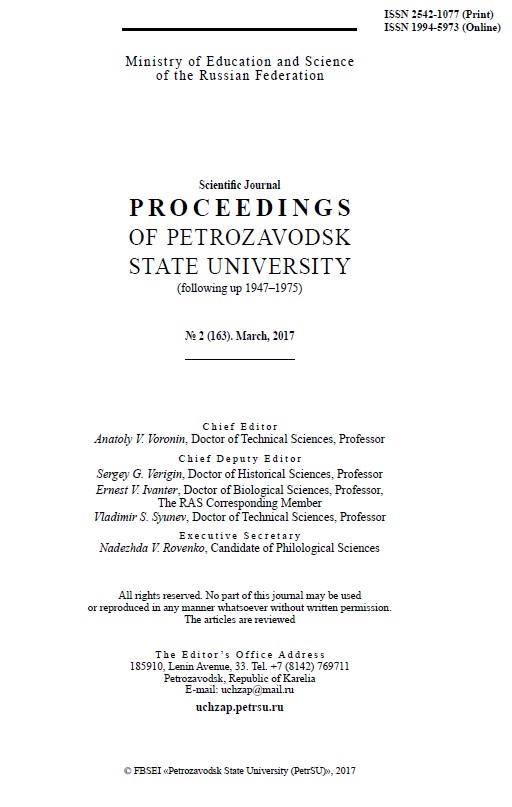 Summary/Abstract: The research data on the content of silicon in natural objects and its forms in water solutions are provided. The main sources providing the human body with silicon are analyzed. Orthosilicon acid is the main bioavailable form of this element. Volumes of the daily intake of silicon by the organism are conditioned by the food ration. The latest data on the content of silicon in a human body and its biological role are generalized. Silicon is connected with the bones’ mineralization process and osteoporosis, synthesis of collagen and skin aging, a state of hair and nails, and atherosclerosis. Antagonism of silicon to some elements is shown and the opinion on the possible role of silicon in the removal of aluminum from the human body is provided. The need to define sanitary and hygienic standards for the level of silicon in drinking water is proven.