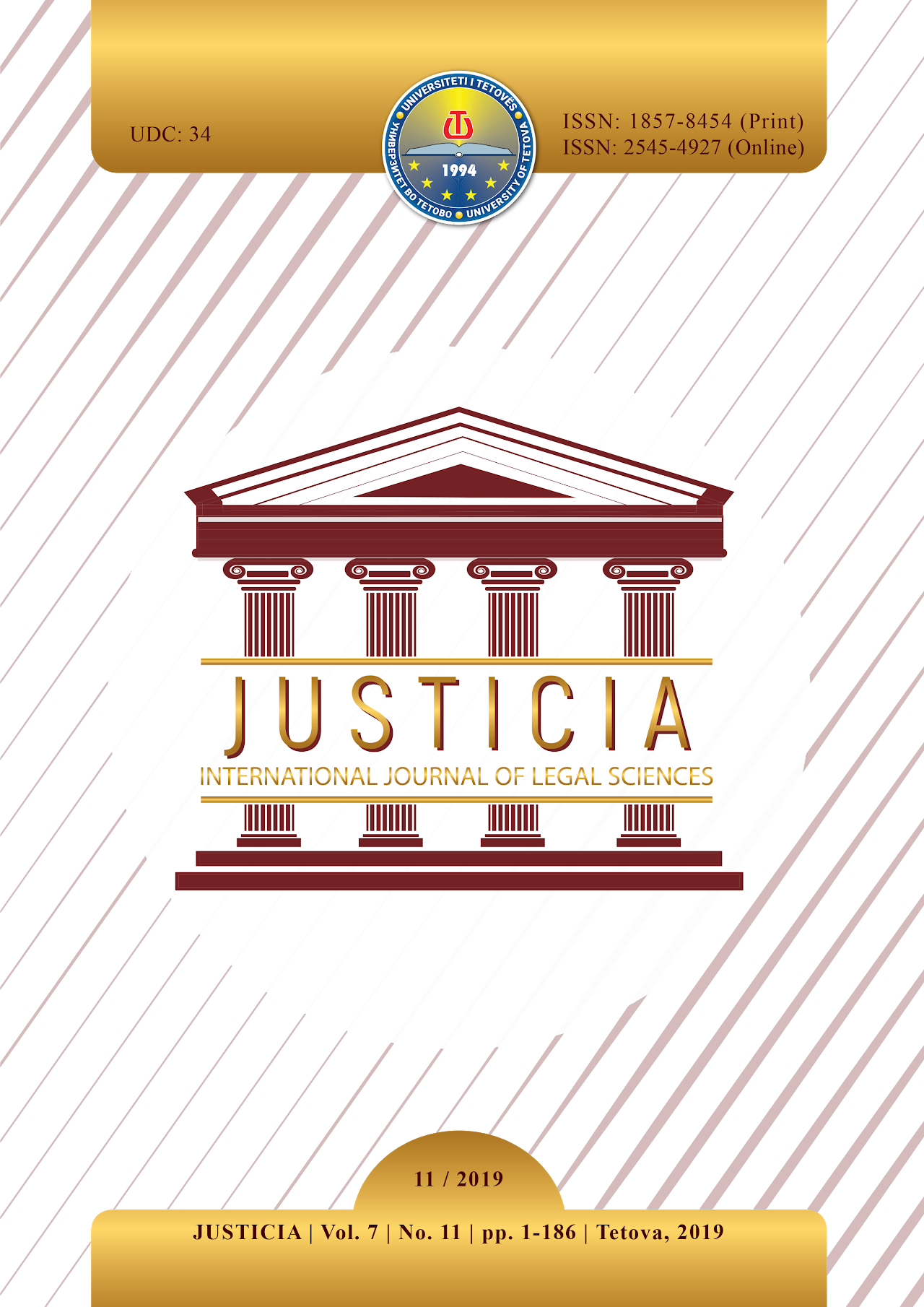 Summary/Abstract: The demise of the century of conflicts – the XX th century, does not seem to be altogether true for countries in the Balkan. Aside from its being “interesting times” in terms of the turbulences and unsteady developments, it has also been the century of much bloodshed, conflicts and clashes. Even though there was much hope and high expectation for progress, yet, neither the XXI st century has brought much change, and the Balkans seems to be trapped in limbo with projections of conflict on one end and stability on the other. Aside from this contestation milieu, there are also other pending concerns, such as the democratic consolidation of the region, ending of autocratic governance, achieving stability and security and advancing towards EU and NATO integration. The foreign policy towards the Balkan region has been articulated and dimensioned according to that perception and over the past decades it included various forms of intervention. These externalities have resulted to the creation of a new discourse named stabilitocracy. So, instead of dealing with the progress of the region, the focus is on the security and stability within the region and the states, themselves. Putting the stability and security on the top of the agenda, instead of dealing with region’s democratic advancement is problematic per se, but then again, the real concern derives from the outlook on the general progress of the region vis –a- vis the future predictions or its status some decades ago. The prospect of joining the EU and NATO is still on the top of the political agenda of the Balkan states so the EU must keep the perspective alive. The Macedonian future prospects have been predetermined by its past, its success and its failures. If the ending of Macedonian conundrum is dependent upon it making a choice among the three most viable perspectives, as mentioned before, then the internationalization is unmatched. Regionalism may engage the continuation the status quo or perpetuate further disputes and even conflicts, and it is an option that has passed the trial and error test. Isolation cannot secure any prospect of the country, except seclusion. One particular message recently conveyed by the French Ambassador in Macedonia, Mr. Thimonier that “the choice is between North Macedonia and North Korea”, can be experienced as a rough approximation or straightforward assessment of current prospects, since the recent developments regarding the name dispute are to be considered as instrumental in securing the EU and NATO perspective of Macedonia and its internationalism.