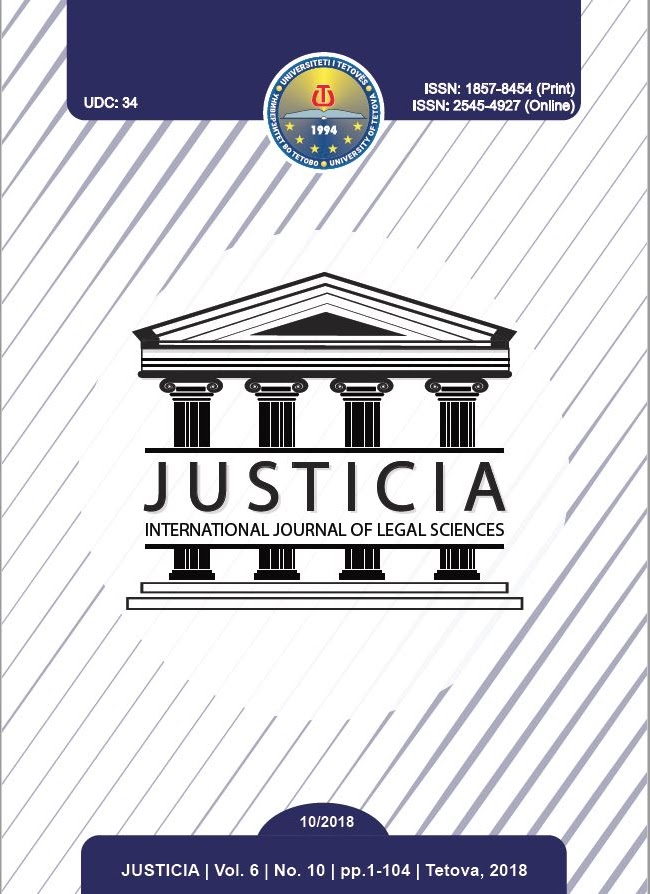 Summary/Abstract: Since the creation of the United Nations, composition, working methods and voting procedures of the Security Council had strong criticism by most member states of the UN. At least one proposal for a reform of the Security Council appears to have won broad support for increasing the number of non-permanent members in the Security Council, especially to add broader representation of the developing world. Major crises around the world such as those in Palestine, Ukraine, Syria and not the intervention of the UN, clearly demonstrates the need for a profound reform of the right of Veto's. Giandomenico Picca, UN Assistant Secretary for Political Affairs, warned that if the UN continues to lose credibility and not to reform the Organization will become one of the next failure. The United Nations now more than ever must be regarded as a relic of the political climate after World War II.