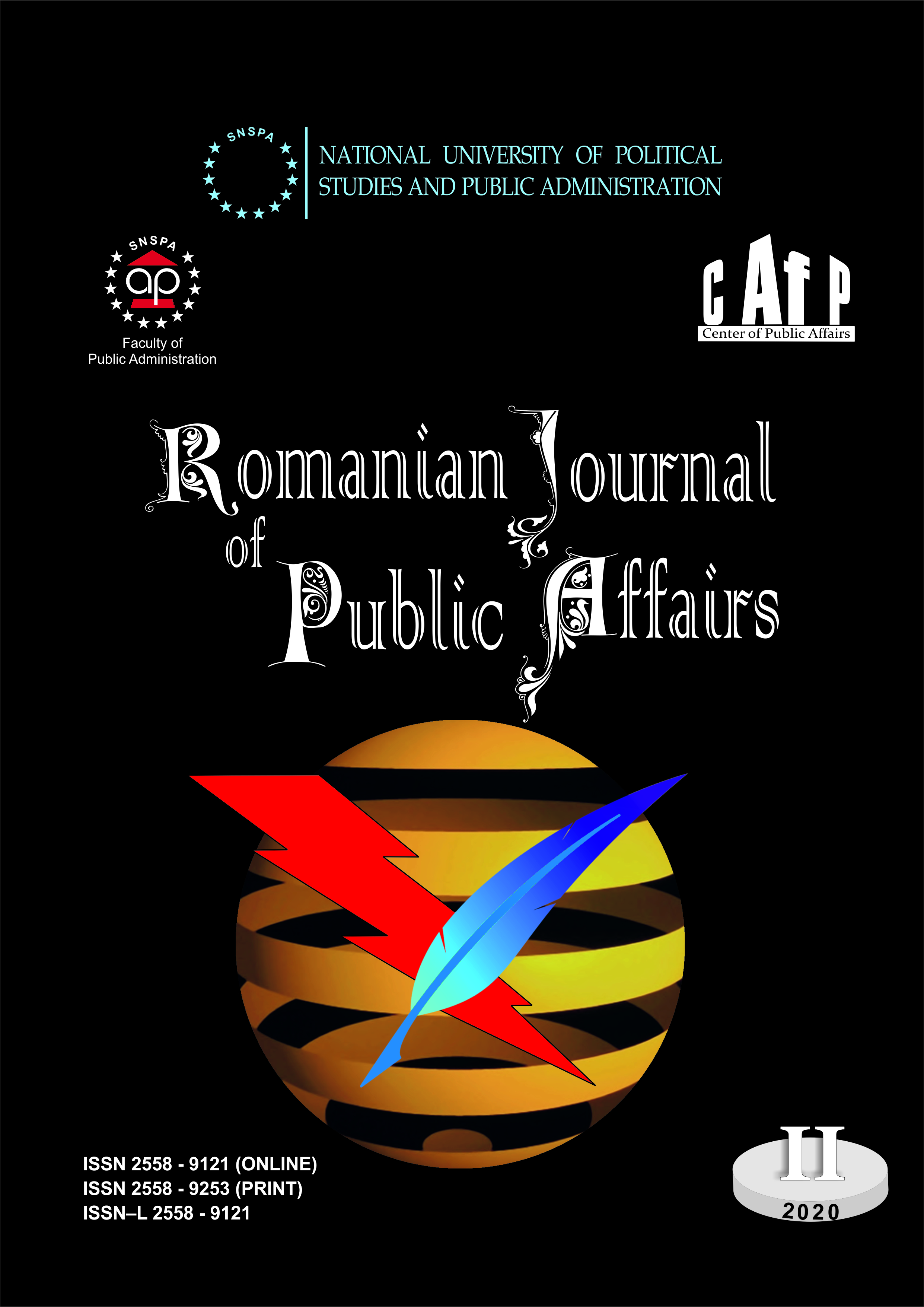 Summary/Abstract: The problem of delegation of powers in the EU framework hasbecome one of the main issues legal scholarship has to deal with. In itsbroader meaning delegation could address different phenomena: to theextent of this paper, we will deal with just one of these phenomena, namelythe delegation to EU agencies of regulatory powers. The aim of this paperis to highlight some critical issues in this matter: first of all we will recallthe evolution of the delegation in the case law; secondly, we will try tobriefly draw a pattern for the accountability of EU Agencies’ rulemaking,in the light of the US model contained in the Administrative Procedure Act.Eventually, we will address some of the problems of participation in therulemaking and we will see how to improve the EU system in order to avoidthem.