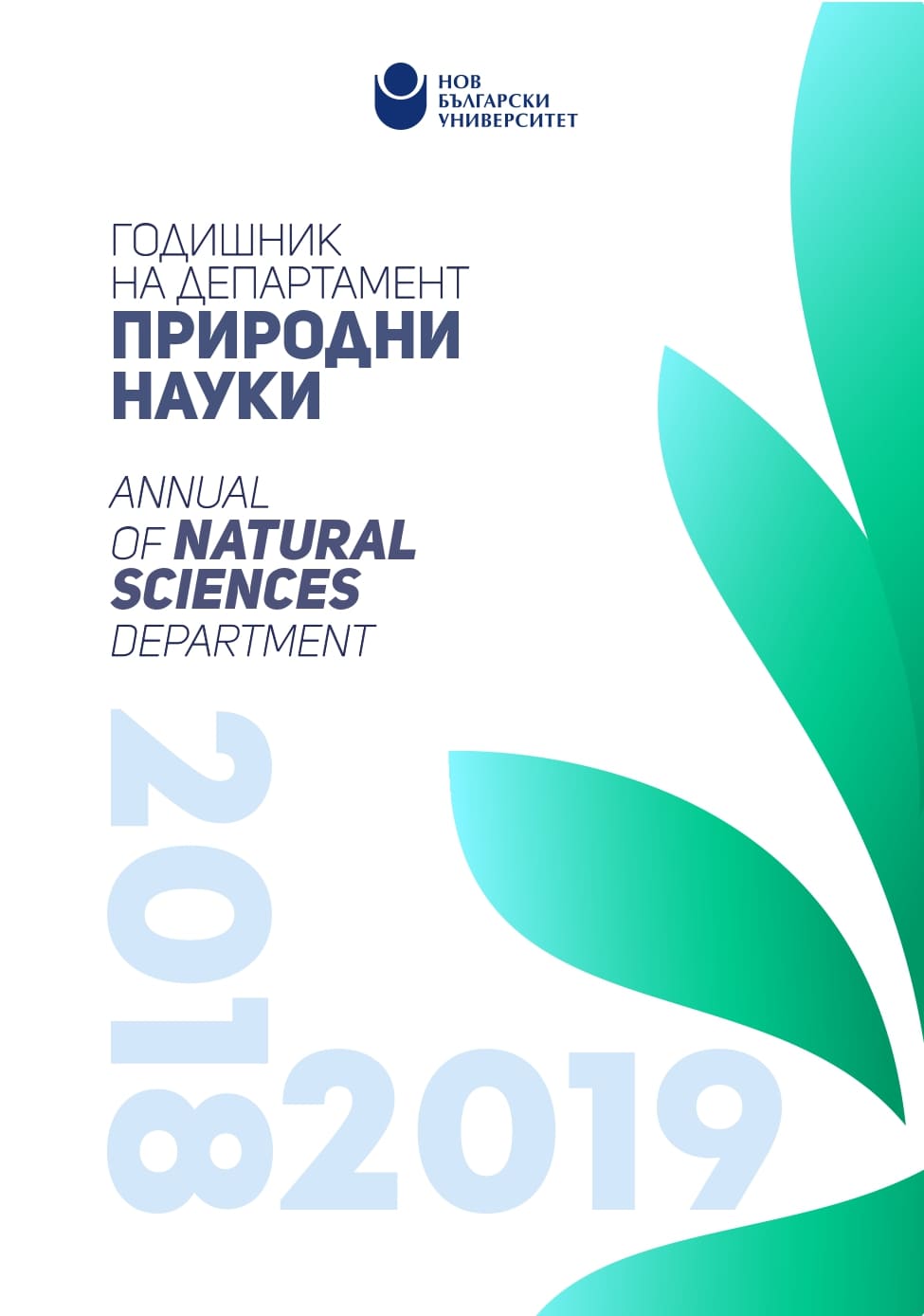 Summary/Abstract: Fourteen hundred and sixty three larvae of 10 lepidopteran species collected from trees and bushes in the spring and summer of 2017, 2018 and 2019 from 5 localities in Northwest and South Bulgaria were investigated for presence of microsporidian and fungal pathogens. Also, 77 grasshopper individuals of Poecilimon thoracicus (Orthoptera, Tettiigoniidae) collected from various shrubs and perennial plants in the spring and summer of 2017 were examined. Conducted microscopic analyses showed the presence of microsporidian infection caused by Endoreticulatis poecilimonae in P. thoracicus and fungal infection in the larvae of mottled umber, Erannis defoliaria caused by Entomophaga auliciae. The studies showed that the average infection rate with the microsporidium E. poecilimonae was 57.1%. The prevalence of the fungus Entomophaga auliciae was 100% during the observed epizootic. E. auliciae is an efficient fungal pathogen which causes strong epizootics and can be used as classical or augmentation biological agent.