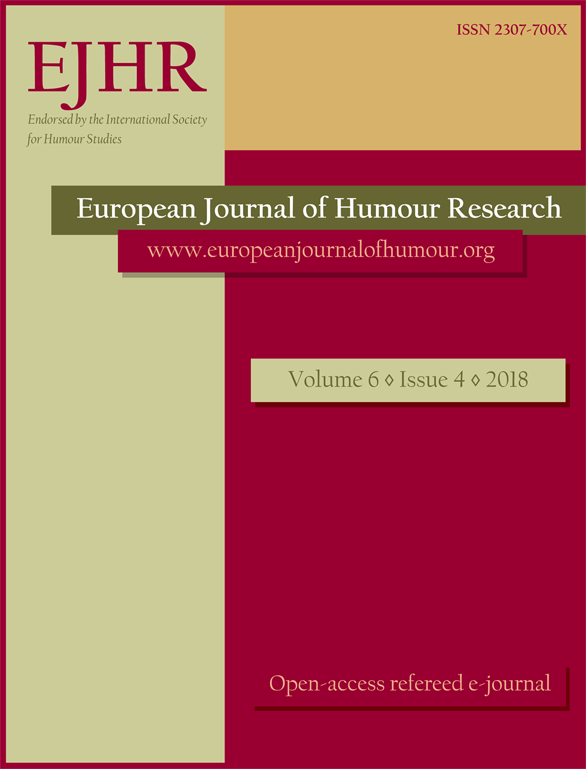 Summary/Abstract: Studies in stand-up comedy in Nigeria have recently begun to gain serious attention. Several articles that describe the psychological and socio-cultural contexts of joke texts of stand-up comedy in Nigeria have appeared within the last few years (Orhiunu 2007; Imo 2010;Adetunji 2013; Filani 2015, 2016, among others.). However, one aspect of the phenomenon that is yet to be explored is the function of a multimodal generic framework and its contributions to the humorous content of the genre. While it is important to maintain the spoken text as many writers have done, the “multiple embodied modes” (Norris 2008: 13) that amplify the spoken text must be given due consideration. This study, therefore, examines the Nigerian stand-up comedy from the perspective of a multimodal-ESP theory to genre analysis.This theory takes cognisance not only of joke-texts, but also of the visual features that enhance the performance. The material for analysis is videoed data of a popular stand-up comedy show in Nigeria, A Nite of a Thousand Laughs. The study demonstrates that stage management, nonverbal cues (e.g. gesture, movements, and gaze), speeches, body postures, and music/sounds contribute to the communicative value and the production of the genre. Also, it shows how plausible multimodal-ESP approach to genre is in the description of stand-up comedy in the Nigerian context.