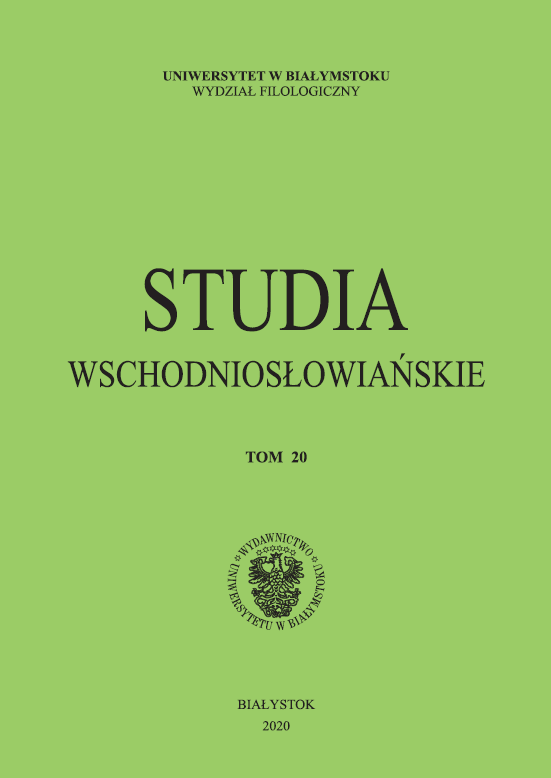 Summary/Abstract: “Of the Georgian romantics, the greatest poet and the greatest philosopher is Nikoloz Baratashvili” – these words of Professor Giorgi Dzhibladze best express the genius of Nikoloz Baratashvili, who at the age of 26 ended his turbulent and tragic life, having failed to fulfill his dreams because of the physical trauma, unable to embody her great love in reality, although Ekaterina Chavchavadze-Dadiani (the object of his unrequited love) saved his poetry from oblivion: it was she who gave the great Georgian writer Ilya Chavchavadze Baratashvili’s manuscript, thanks to which she actually returned the great poet’s Georgian literature to this time, unfortunately, is almost forgotten. In our opinion, Nikoloz Baratashvili could get acquainted with Faris by Adam Mitskevich through Russian translation. This circumstance led some scholars (Iona Meunargia, Kit Abashidze) to believe that the Georgian Merani was allegedly created under a certain influence of the poem of the Polish poet. Such a view of this issue, in our opinion, is devoid of a real foundation, primarily due to the fact that these two works in their artistic form show a very distant, almost insignificant similarity, while the ideological relationship is indisputable. The poetic spirit of Mitskevich was undoubtedly close to Nikoloz Baratashvili. A. Mitskevich dedicated his poem to the Polish scientist Vaclav Razhevsky, who suffered the same fate as the hero of the poem. V. Razhevsky conducted scientific research in Arabia, where he died. Mickiewicz paints a heroic image of a rider who is not afraid of anything; Baratashvili, on the other hand, describes the despair of his rider, who is in a state when nothing in the world matters to him and who prefers death to life, but meaningful death, sacrificed to descendants. The genius of the author of Merani is manifested precisely in the fact that in the harsh, gloomy atmosphere of his time, he still managed to discern that a person in the future will still win, that the time will come and justice will triumph: there will be a holiday on his street. N. Baratashvili was able to unite reason and faith, and in their selfless, titanic confrontation with blind fate, he saw the highest meaning and justification of human existence. Merani for all Georgian poetry is the same crown as The Knight in the Panther’s Skin by Shota Rustaveli. If classic epic thinking found its fullest reflection in Rustaveli’s poem, Merani is a brilliant example of lyrical self-expression characteristic of romantic poetry.