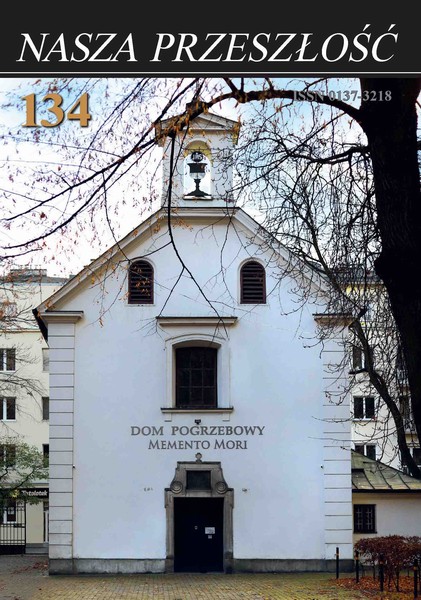 Summary/Abstract: Military service of clergy is a rare and seemingly controversial phenomenon. According to a medieval doctrine, priests were not allowed to spill blood.However, we must remember that there were clergymen who served in an army not only as chaplains. Some aspects of father abbot Jan Zapolski’s biography testify to the existence of such a tendency. In 1651, when a huge part of the Great Poland nobility went to fight near Beresteczko, Zapolski beat peasant forces which planned to spark a popular uprising. The abbot did it with the aid of local allied forces. During the Swedish Deluge, the Swedish posed a tremendous threat to the existence of the Republic of Poland, the Great Poland and the Catholic Church. Zapolski run a military campaign against the Swedish by besieging and conquering Koło. Later, together with