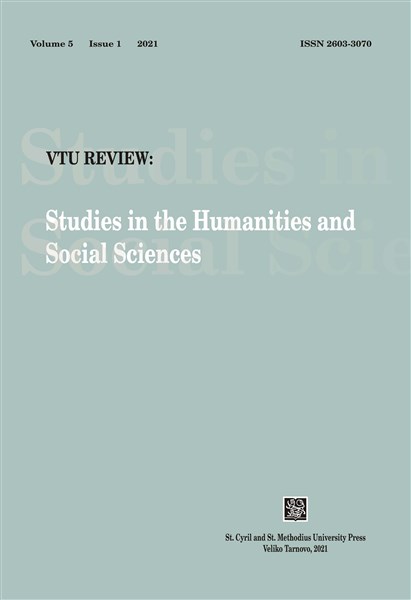 Summary/Abstract: This article explores how Hugo Hamilton’s childhood memoir The Speckled People works through the postmemory of the narrator’s paternal grandfather’s enlistment in the Royal Navy. The narrator’s father has concealed the photograph of the “sailor in the wardrobe” from his children, and in parallel has built a linguistic wall around his family, denying them access to the English language. In his memoir, Hamilton manages to “walk on the wall” by poetically merging the two languages, and writing in Hiberno-English, which circumvents his father’s binary view of the Irish and English languages.