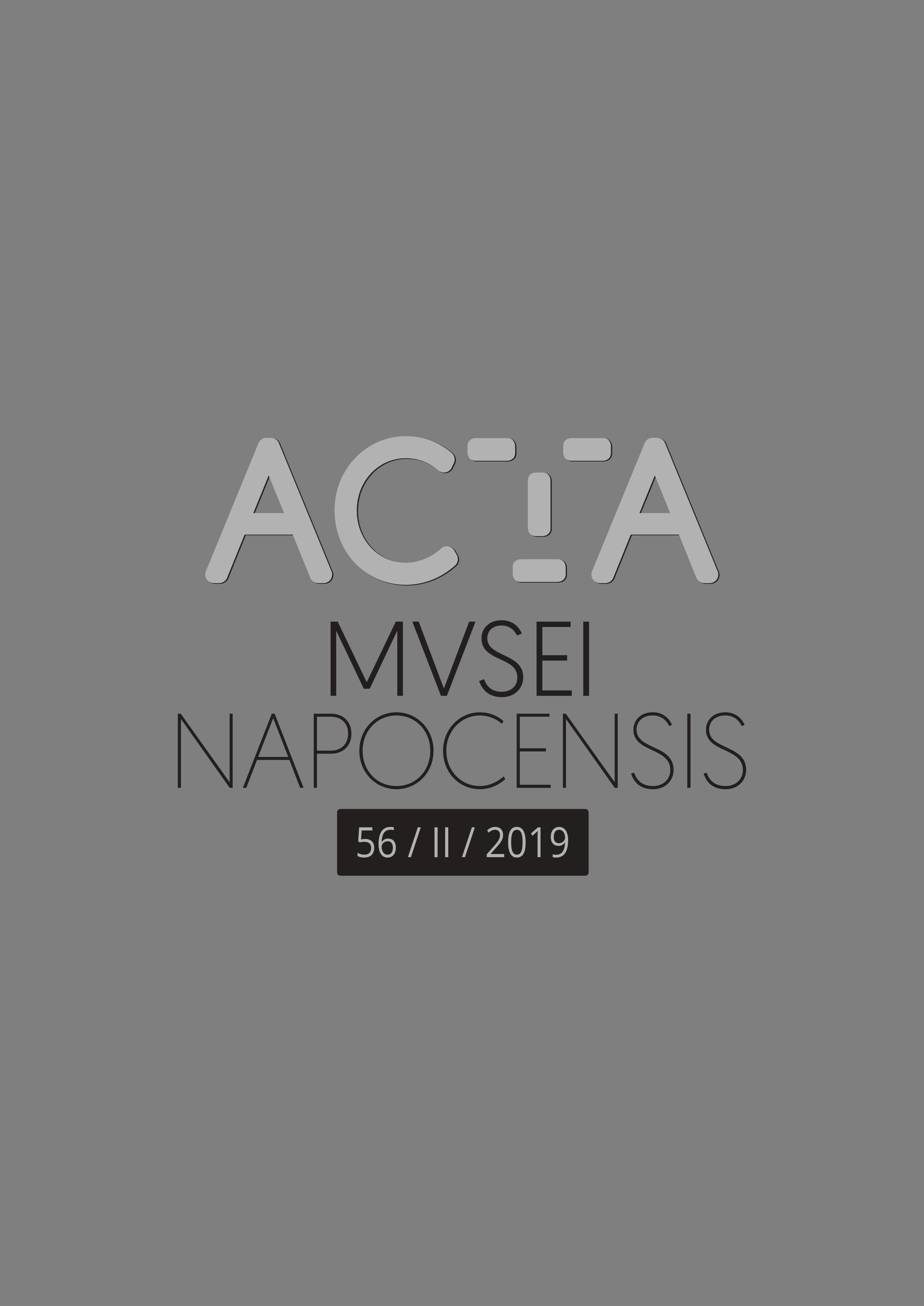 Summary/Abstract: The main objective of this paper is to bring forward a subject that was long neglected by the Romanian historiography and Slavic studies: the military importance of the contingents of Bohemian mercenaries within the army of John Hunyadi, and the extensive usage of the Wagenburg and the Hussite war wagons as part of the improvements of the armed forces in the Medieval Kingdom of Hungary. These changes were made by John Hunyadi during the first half of the fifteenth century, in relation to the tactical and strategic necessities imposed by the wars fought against the Turks. My approach of the topic sheds light on the ability of John Hunyadi to use the offensive, defensive, and logistical potential of this rudimentary but extremely versatile and efficient war machine, and points out at the fact that the Kingdom of Hungary was, at that time, up to date with the fourteenth- and fifteenth-century military technologies. In addition, this paper explores a variety of Christian and Ottoman sources and compares these narratives in regard to the subject. The current Romanian historiography has failed to provide a comprehensive analysis of the Hussite-style war wagons, and thus the relevance of this paper is linked to broadening the perspective on the matter.