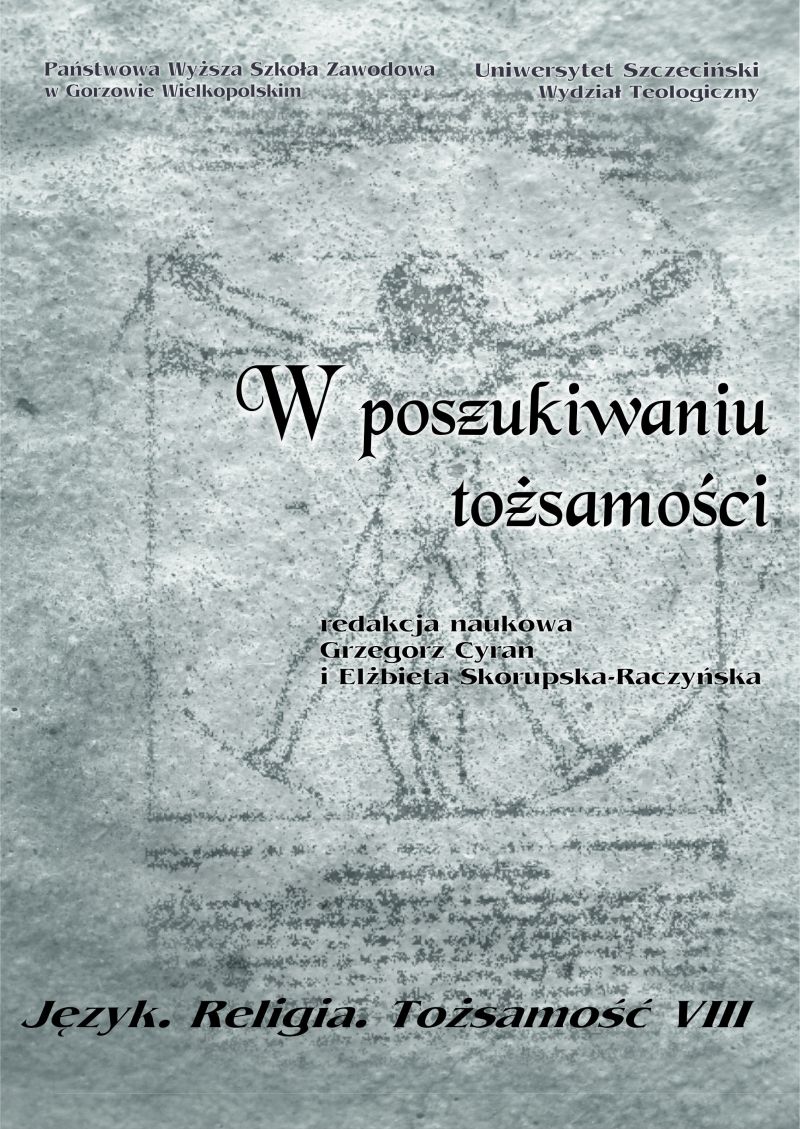 Summary/Abstract: 18th-century Gdansk, starkly dominated by Lutheran orthodoxy, was quickly becoming favourable to implant in the local sacred space a new vocal-instrumental form of music called cantata, which had its origin in the Italian culture and became popular in German-speaking culture area at the end of the 17th century. The language of religion, manifesting in yonder poetic-musical works of de tempore and de sanctis, became prominent in the occasional cantatas connected thematically with current events in life of concrete community or persons functioning within the confines of the latter. This language related frequently, even in the Gdansk oeuvre of J. D. Pucklitz and J. B. C. Freislich, to the sense of local identity and community, expressing its gratitude towards God for peace (locus amoenus) in the age of conflicts (e. g. Seven Years’ War – locus horridus) or for the fortunate economic-political situation of the city, as well as requesting mercy, absolution and blessing for the future.