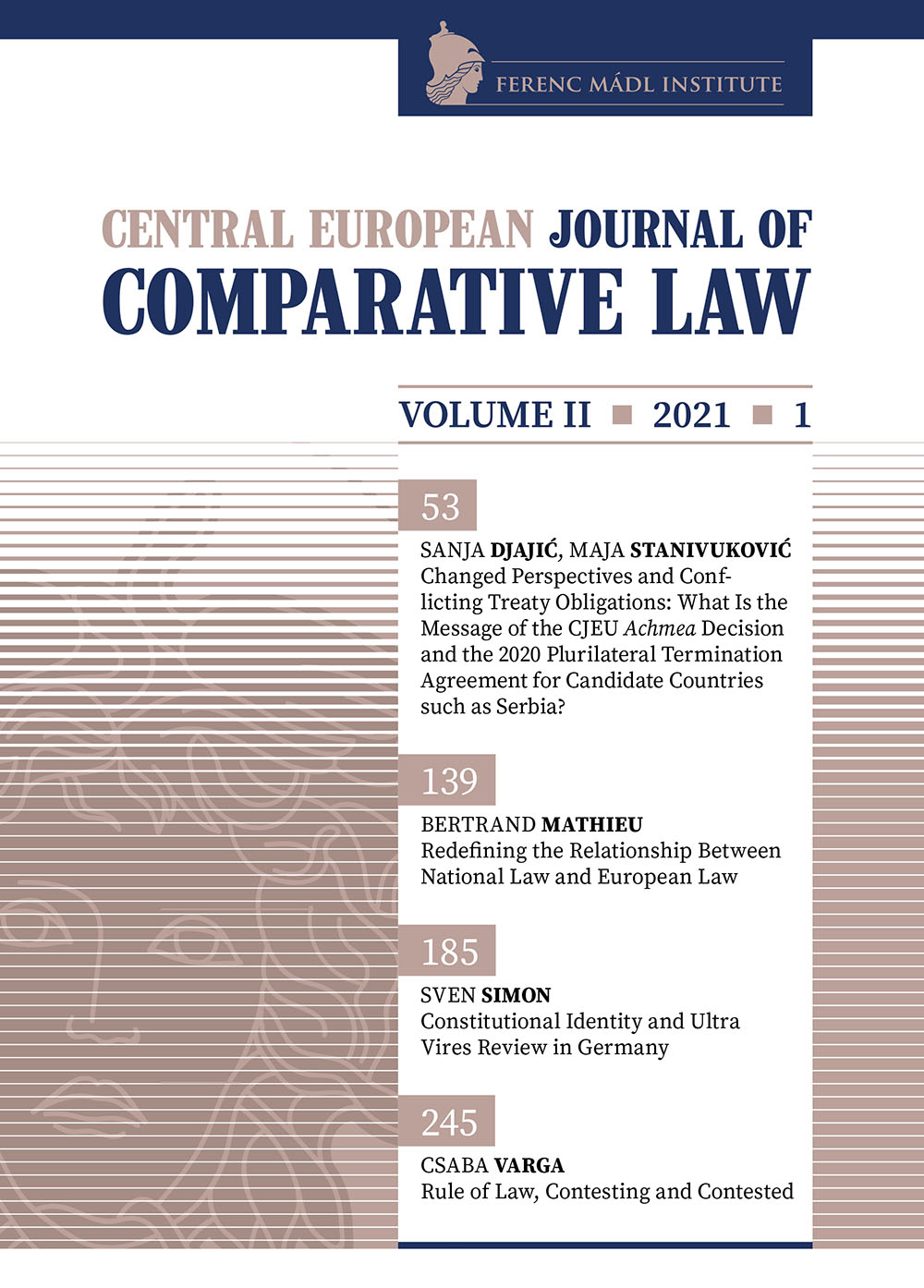 Can the Playing Field Be Levelled?

Summary/Abstract: The world trade system’s bedrock was laid more than seventy years ago and its architecture and structural principles were shaped by the societal paradigm of western democracies. The last two decades have seen the admission of various government-dominated economies to the WTO. This raised serious paradigmatic challenges. The system tailored to the needs and characteristics of western democracies proved to be inadequately equipped to frame government-dominated economies. This paper addresses one of these new challenges: government subsidies. First, it gives an overview of the status and treatment of product and service subsidies in WTO law and the gaps and shortcomings that result in the system’s failure to address trade-distortive state aids. Second, it examines the European Commission’s White Paper on Levelling the Playing Field as Regards Foreign Subsidies (“White Paper”), which ushers a comprehensive European response to the problems raised by subsidization in international trade. Third, the paper analyzes the WTO framework that governs and confines unilateral actions targeting foreign subsidies. Fourth, the paper makes a proposal for a complementary way to address the world trade system’s “subsidies problem”.