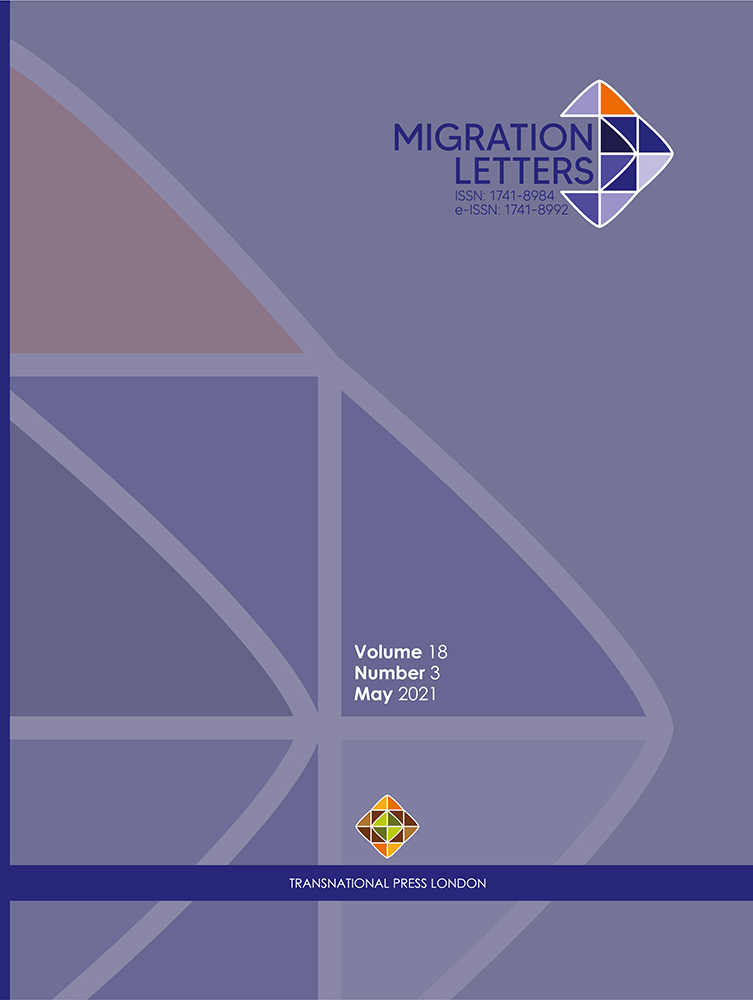 Summary/Abstract: In this issue, we have brought together articles focusing on Indian and South Asian migration experiences and patterns. India has been a major player in international migration, including remittances flows, but also a major scene of internal migrations. This is to an extent perhaps expected as the second largest population in the world residing across a vast geography rich with ethnic, religious and linguistic diversity. The 2018 United Nations World Migration Report states that the Indian diaspora is the largest in the world, with over 15.6 million people living outside the Sub-continent. International migration from India can be traced back even before indentured labour flows initiated under the British colonialism. India is a leading country of origin and a major supplier of skilled, semi-skilled and unskilled work force. These migration flows from India has attracted significant interest among scholars of migration studies. In this editorial, we are offering some insights and an overview of Indian migrations since the British era.