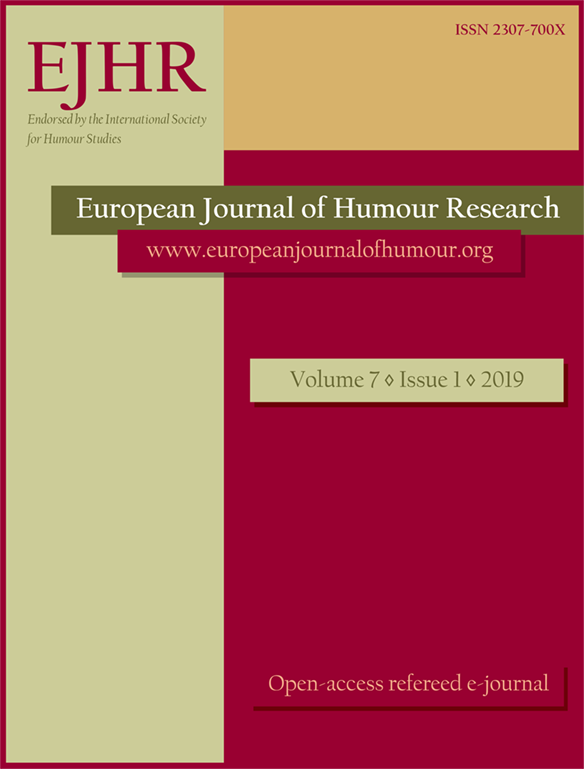 the representation of foreigners in the films of Billy Wilder

Summary/Abstract: This paper examines the work of Billy Wilder whose rich cinematic production frequentlyinvolves the collision of different languages as well as the clash of dissimilar cultures. As anAustrian living in the USA, the director had the privilege of gaining insight into his adoptedculture from the point of view of an outsider – a bilingual “other” who made 25 films inalmost 40 years of working in Hollywood. His films recurrently depict foreign characters atwhich Wilder pokes fun whether they are English, French, German, Italian, Russian or eventhe Americans of his adopted country. More precisely, the paper offers an overview of themulti-modal portrayals of diverse “foreigners,” with examples taken from a small butsignificant sample of Wilder’s films. The subtitling of dialogue in the secondary language forthe target English-speaking audience and the specific translation solutions are not within thescope of this discussion, instead we focus on the comic collision of two languages and moreimportantly, on the way Wilder implements humour to highlight the absurdity of culturaldifference. In other words, our main goal is to explore two or more languages in contrastwhen they become a humorous trope.