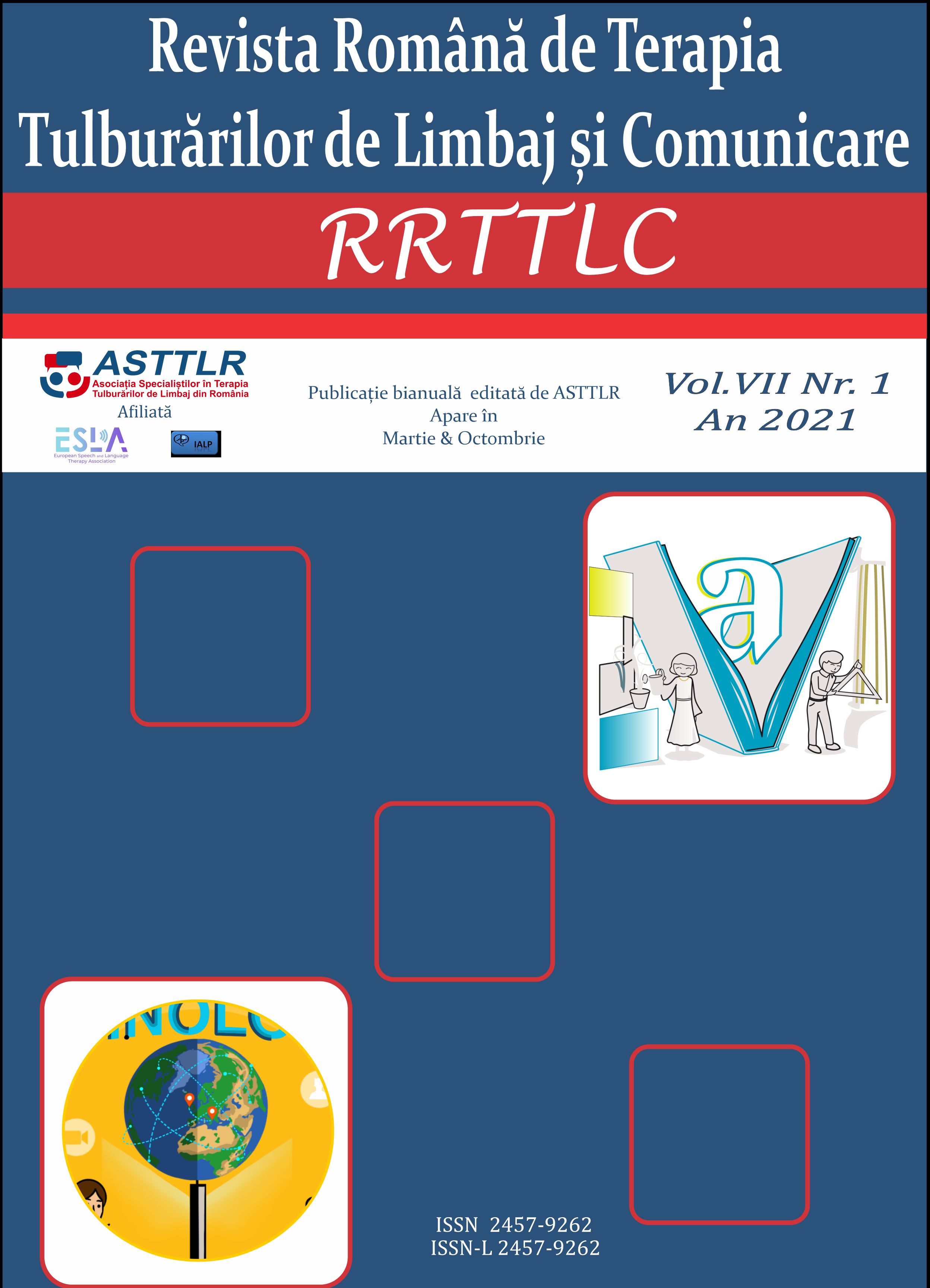 Summary/Abstract: Over time, continuous efforts have been made to clarify and circumscribe diagnoses of autism, schizophrenia, and attention deficit hyperactivity disorder (ADHD). The diagnostic split between the 3 disorders dominated psychiatry after the 80s, being still used and recognized as such by the diagnostic manuals. Recently a shift and flexibility of the psychiatric paradigm has been noticed. The categorical perspective on mental illness is gradually complemented by the dimensional one. In the last decade, research in the field of neuroscience and psychology has brought evidence in favor of a partial overlap between ADHD, autism and schizophrenia. The hypothesis of a partial overlap can also be supported by non-medical or psychological theorizations, related to common deficits of symbolic structuring of the psyche in achieving a coherent representation of the world and of one's own person.