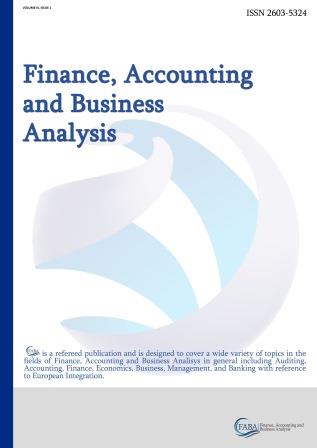 Summary/Abstract: Over the past three decades the Balkan countries have experienced a range of transformations, from a change in political and economic governance in some and difficult early years of transition to stabilisation and an accelerated economic growth, crisis- and post-crisis periods, with certain countries going not only through hard economic times but also through political, including military, turmoil. This poses major challenges for their fiscal policies, to the extent that these developments affect the fiscal sector and its governance both directly and indirectly. After a period of enhanced revenues that helped finance higher spending, the Balkan countries like the European Union countries and the rest of the world have been enduring severe recessions during the years following 2008. Falling revenues and rising spending needs together have put heavy stress on fiscal balances thus reflecting in a serious increase of government debt. Despite the subsequent recovery in public finance, public sector governance in later years again faces serious challenges such as mitigating the consequences of the COVID-19 pandemic, while at the same time certain Balkan countries continue to experience serious economic problems. The aim of this paper is to offer a comparative study of public finances in twelve Balkan counties and provide an overall picture of fiscal policies implemented in these countries during the period 2004—2018.