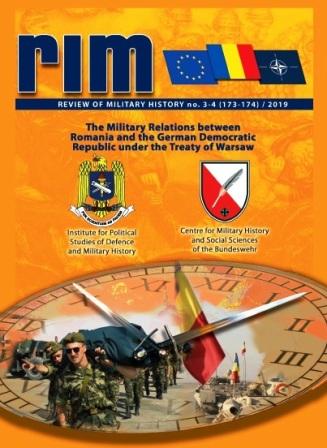 Summary/Abstract: It has been 80 years since the dramatic year of 1940, when Romania, by the will of the great powers, was forced to cede a third of its territory. The Molotov–Ribbentrop Pact (August 1939) and then the abusive decisions taken by Germany, the USSR and Italy through the Vienna Diktat (August 30, 1940) and the Treaty of Craiova (September 7, 1940) threw Romania into the chaos of history. Hundreds of thousands of refugees and evacuees from the areas occupied by the new rulers suffered the most. Some of them remained, at any risk, on their homeland, while others preferred the road abroad, to be with their brothers in a nation and faith. The Romanian authorities, through the competent institutions – the General Commissariats for Refugees – tried to alleviate their situation, in the most efficient way, allocating generous funds for their integration in the Romanian society. Unfortunately, for the Romanians left in the ceded territories, the situation was rather desperate and extremely dangerous, especially in the northeast of Transylvania and in Bessarabia and northern Bukovina. Some of the refugees from Bessarabia returned home in the summer of 1941, when the Romanian army liberated the historical territories annexed by the USSR, and in Transylvania after 1944.