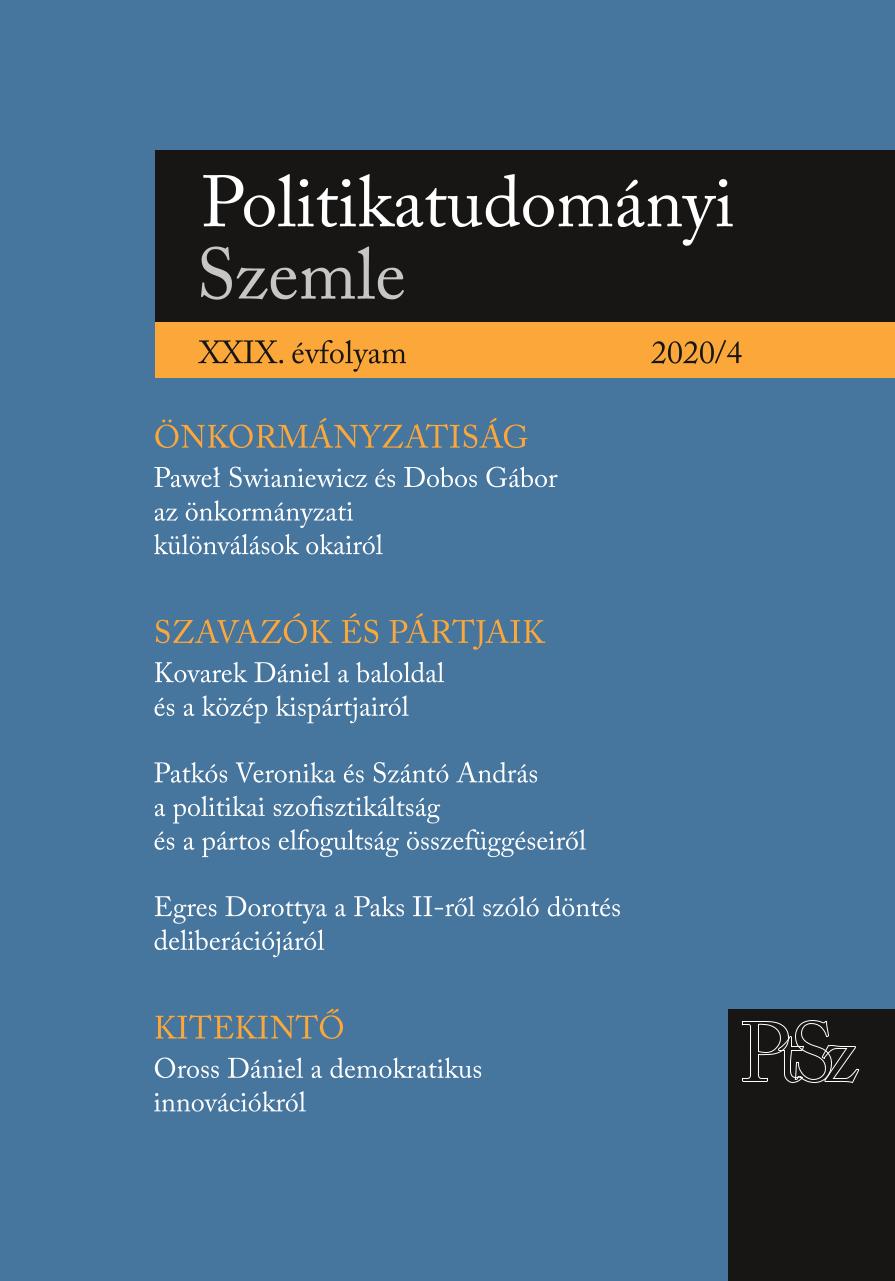 Summary/Abstract: The expansion of the Paks Nuclear Power Plant was decided based on the agreement between Hungary and the Russian Federation in 2014. The agreement included that the Russian state-owned company Rosatom will supply the two new reactors and Russia will provide a loan of 10 billion euros to finance 80 percent of the expansion costs. This paper presents the macro-level discursive analysis of the deliberation about Paks 2 between 2014 and 2017. The legitimacy of the decision was questioned in the following three respects: the agreement was signed without a tender and before the Parliamentary debate, the documentation supporting the decision was not publicized, the public was not part of the decision-making process. I analyze the arguments about these points in the articles from the official websites of the Hungarian Government and LMP, then interpret the arguments as depoliticization and politicization attempts.