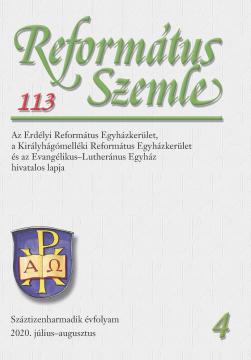 Summary/Abstract: A syllogism (Greek: συλλογισμός – “conclusion, inference”) is a kind of logical argument that applies deductive reasoning to arrive at a conclusion based on two or more propositions that are asserted or assumed to be true. Aristotle defines the syllogism as “a discourse in which certain (specific) things having been supposed, something different from the things supposed results of necessity because these things are so”. The Aristotelian syllogism dominated Western philosophical thought for many centuries in the Middle Ages. But the history of syllogistic thinking does not end with the Middle Ages. It continued to be used even by the church reformers of the 16th century. Thus, alongside a dialectic way of thinking, it contributed to the development of the new dogmatics coined by the church reformers in the 16th century.