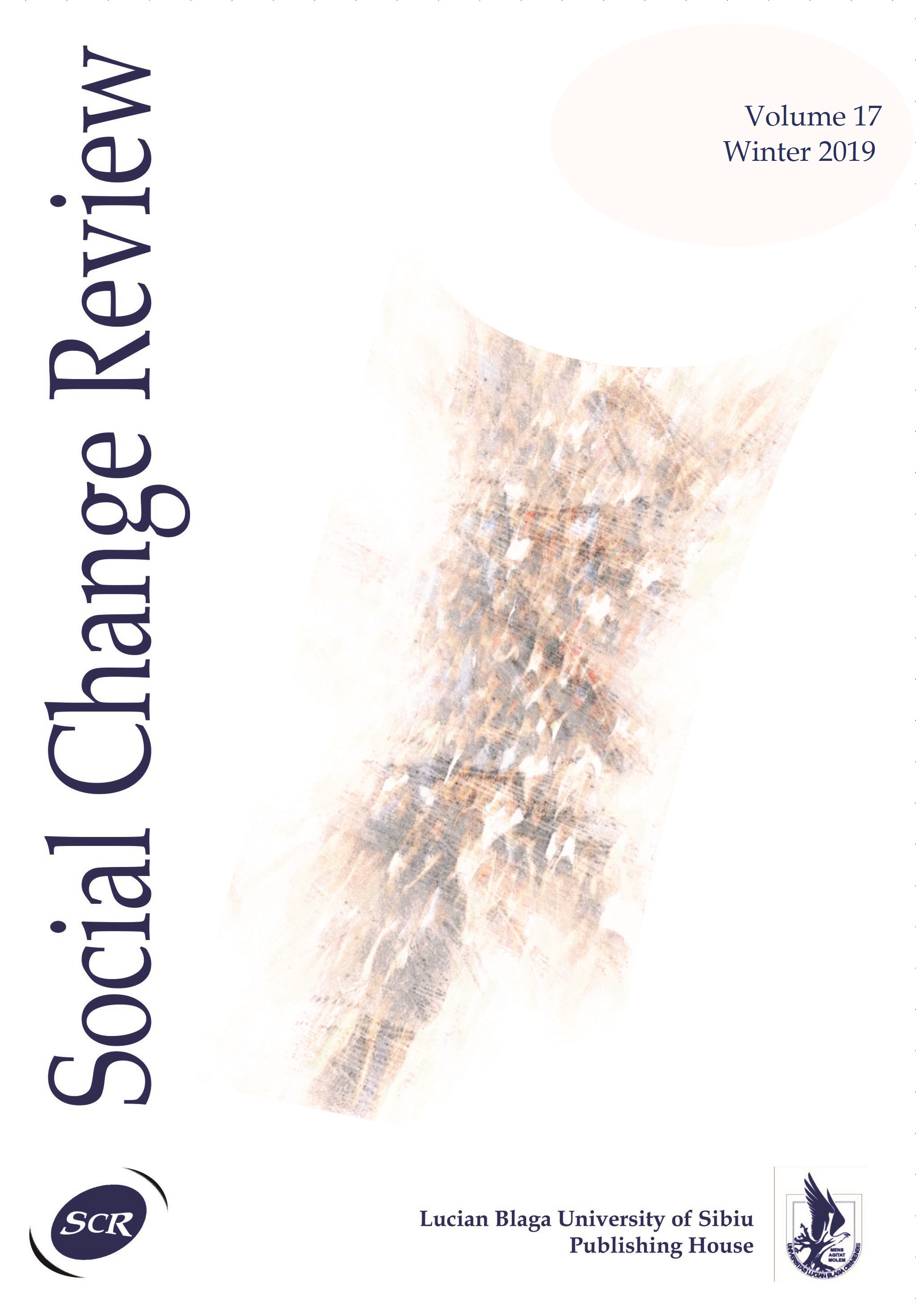 Summary/Abstract: The paper examines the introduction of civic education in post-communist Romania as an educational means of civilising in a democratic ethos the children of the transition. Particularly close analytical attention is paid to a) the political context that shaped the decision to introduce civic education, b) the radical changes in both content and end purpose of civics brought about by educational policies adopted for accelerating the country’s efforts of integrating into the Euro-Atlantic structures (NATO and the European Union), and c) the actual consequences that these educational policies betting on civics have had on the civic values expressed by Romanian teenagers. The analysis rests on an extensive sample of schoolbooks and curricula of civic education, civic culture, and national history used in primary and secondary education between 1992 (when civics was first introduced) and 2007 (when Romania joined the EU). Drawing on critical discourse analysis, the paper argues that a major discursive shift had taken place between 1999 and 2006, propelled by Romania’s accelerated efforts to join the EU. Set in motion by the new National Curriculum of 1998, the content of civics textbooks went through a dramatic change from a nationalist ethos towards a Europeanist orientation. The paper identifies and explores the consequences of a substantial shift from a heroic paradigm of celebrating the nation’s identity and monumentalised past towards a reflexive post-heroic model of celebrating the country’s European vocation.