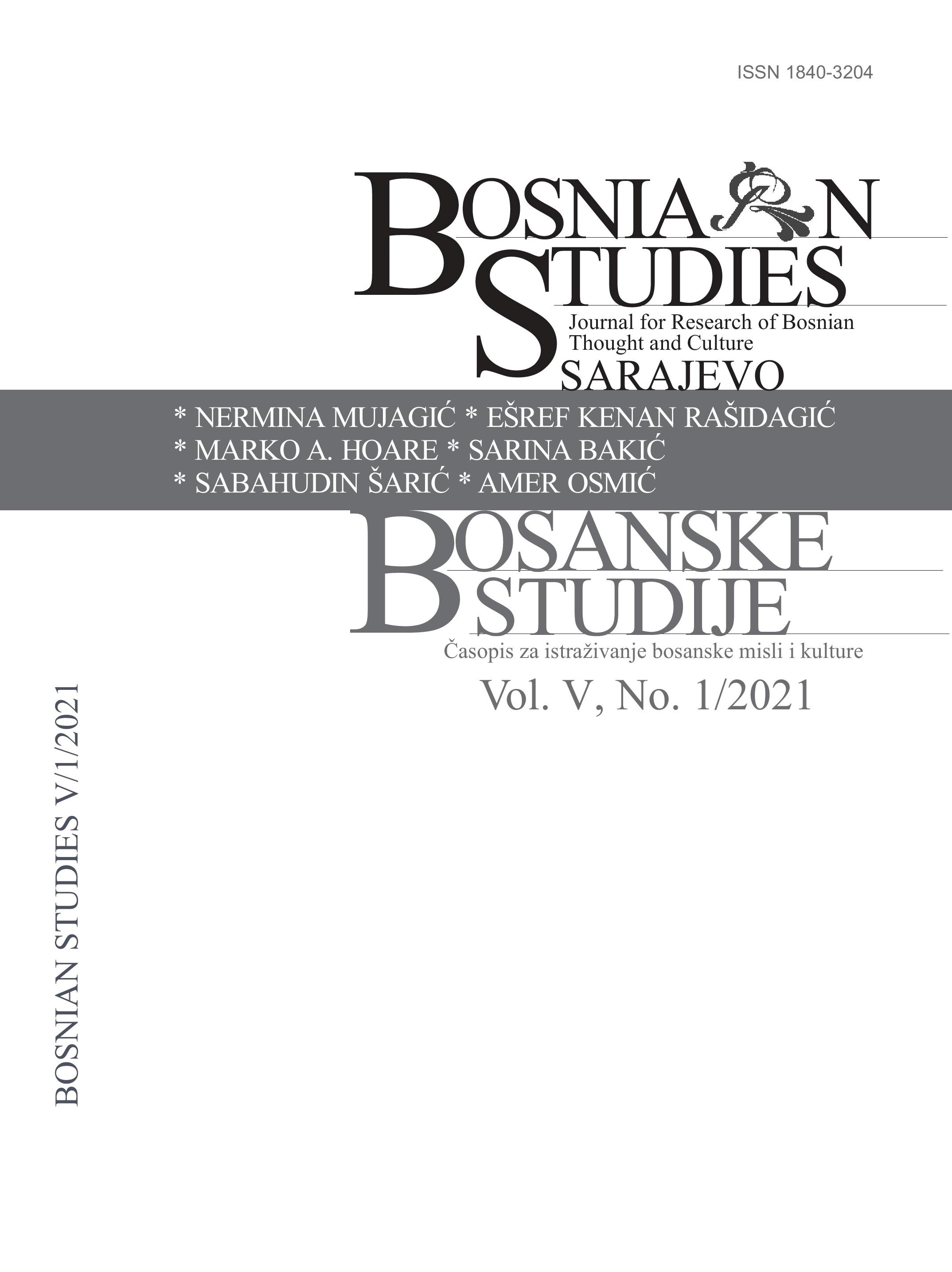 Summary/Abstract: The denial of the 1995 genocide against Bosniaks in the UN security zone of Srebrenica, has continued uninterrupted for 25 years. This denial has taken various forms and manifestations during that time; from denying the extent and character of crimes and the number of victims, to not accepting relevant court verdicts and especially, ignoring the consequences of genocide. As time passes, we are beginning to get the impression that an additional phase to the denial of the genocide in Srebrenica has emerged, in which, through the glorification of convicted war criminals and their affirmation in society, genocide is affirmed as an acceptable procedure and activity.We believe that this 25-year period of persistent denial, and even celebration of the genocide in Srebrenica, largely corresponds to the strengthening of neo-fascist and right-wing ideas and movements in European countries, which has been accompanied by an increasingly louder denial and relativization of the Holocaust.In this paper, we intend to analyze the connection between these phenomena, because we believe that the ideas pedaled by deniers of the genocide in Srebrenica, are significantly suited to strengthening the neo-fascism and Holocaust denial and are using this atmosphere to intensify genocide denial against Bosniaks and yet paradoxically, affirm the genocide, by glorifying the convicted war criminals and their ideas.