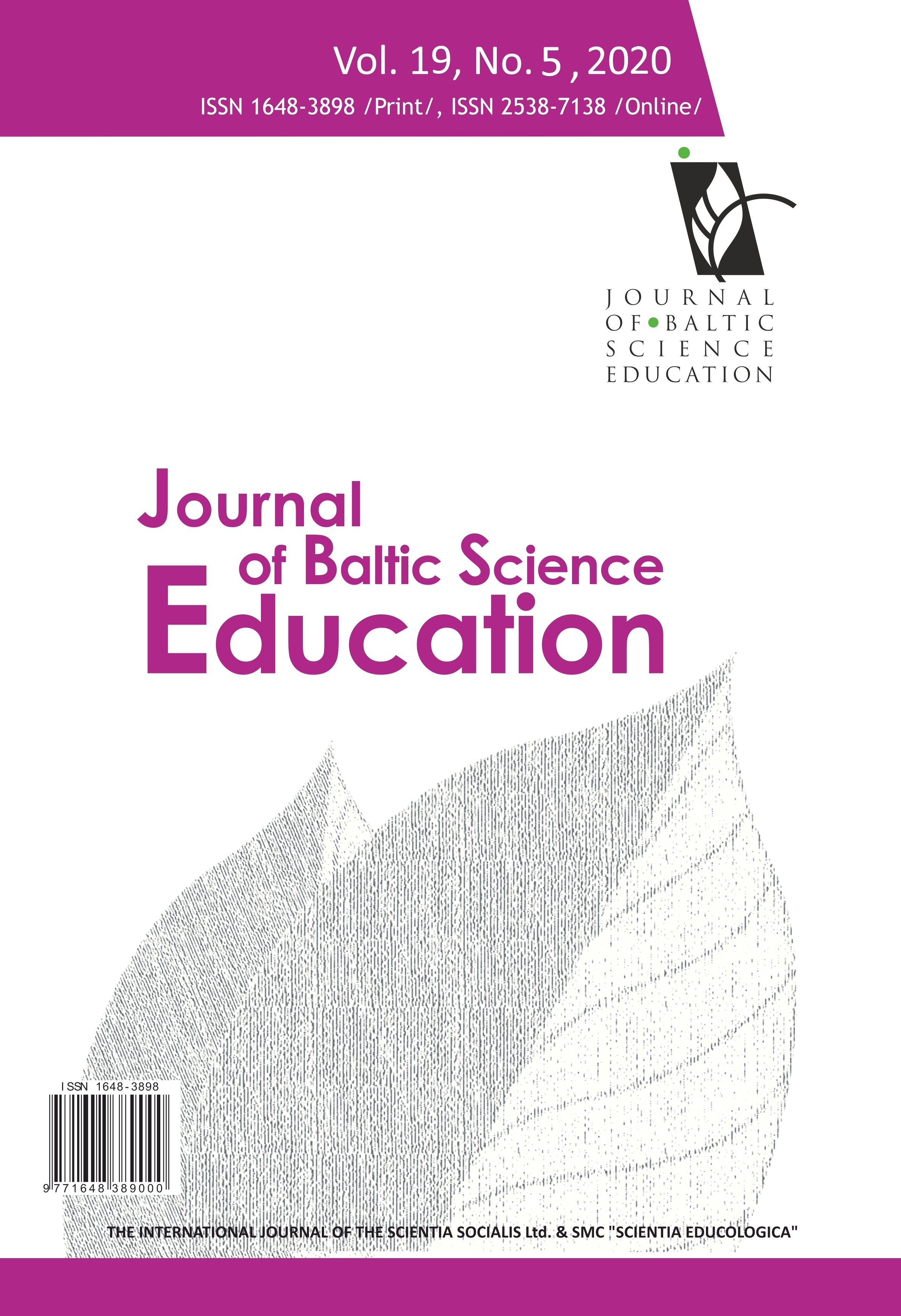 Summary/Abstract: In physics and chemistry, the development of problem-solving skills is necessary to become an expert. A simple cognitive model to analyse such development is proposed and tested. An exploratory research was conducted with expert professors and students in initial and advanced years. A think aloud procedure was used to obtain relevant data while the participants tried to solve undefined, open problems. Solving these problems required a particular skill representative of expertise: modelling reality using science. More than 1350 solving actions were collected and related to the mental representations elaborated, developed and inter-related by solvers. The proposed model was able to account for expert-novice differences in terms of the respective distributions of solving actions among the mental representations. Large differences appeared in the mental representation of Conceptual scientific Model. In addition, advanced and initial students showed similar and significant averages of unproductive actions, while experts took very few. Experts showed high convergence in their distributions of actions among the mental representations. If the outcomes were replicated with higher external validity, the model could help researchers to analyse the cognitive mechanisms in problem-solving, and teachers to better focus their efforts on specific students’ lacks.