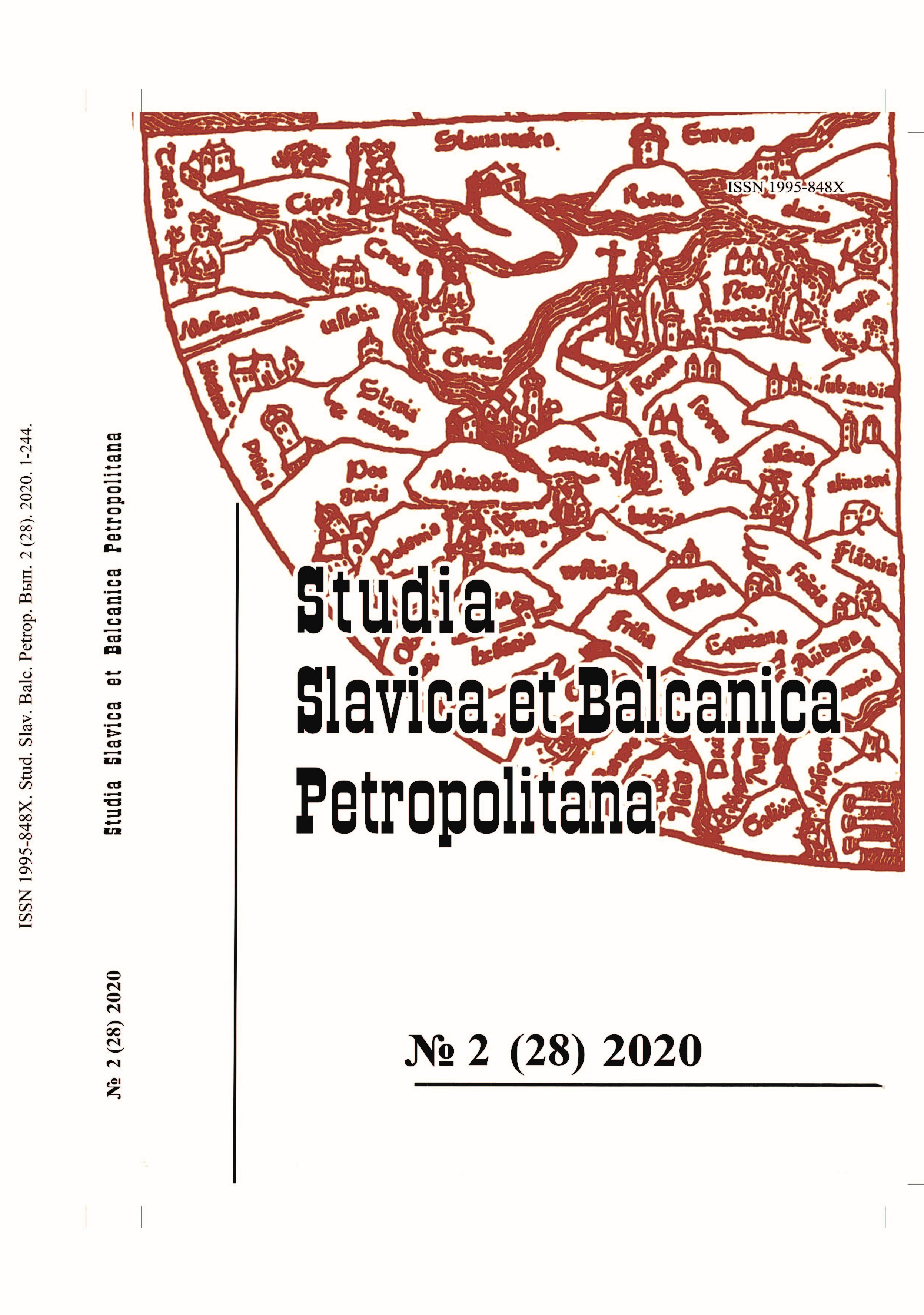 Summary/Abstract: This article is devoted to the problem of the influence of ideological attitudes on the iconographic programs of the medieval Macedonian monuments at the end of the 13th – the first quarter of the 14th century. This period is associated with the reign of the Serbian king Milutin (1282–1321), who conquered a number of Macedonian territories from Byzantium and married the daughter of the Byzantine emperor Andronicus II Palaeologus (1282–1328). Close kinship with the imperial family and Milutin’s active policy towards Byzantium become the key factors for the reorientation of Serbian ideology from a national platform to an imperial one. The process of «byzantinization» affects all the areas of the life of the Serbian kingdom, including art. Establishing his presence in Macedonia, Milutin, with the help of the Greek masters, actively builds and restores churches, rebuilds the Greek buildings and invites the Greek artists, Michael and Eutychios, belonging to the progressive artistic movement to paint churches. Thus, the architectural and pictorial ensembles of this time arise within the framework of the Byzantine artistic tradition and correspond to the main currents of the Byzantine art. Fresco paintings are created in accordance with the stylistic principles of the advanced trends of the Paleologian Renaissance and are replete with fresh iconographic solutions, new semantic accents and compositions. Good preservation of the most of Milutin’s monuments ensured close attention of the researchers. However, with a thorough study of the Byzantine traditions in the Serbian cultural paradigm, the fact of embedding national specifics into the Byzantine imperial theme remained unnoticed, as evidenced by a number of the iconographic features of the monumental paintings considered in this article.