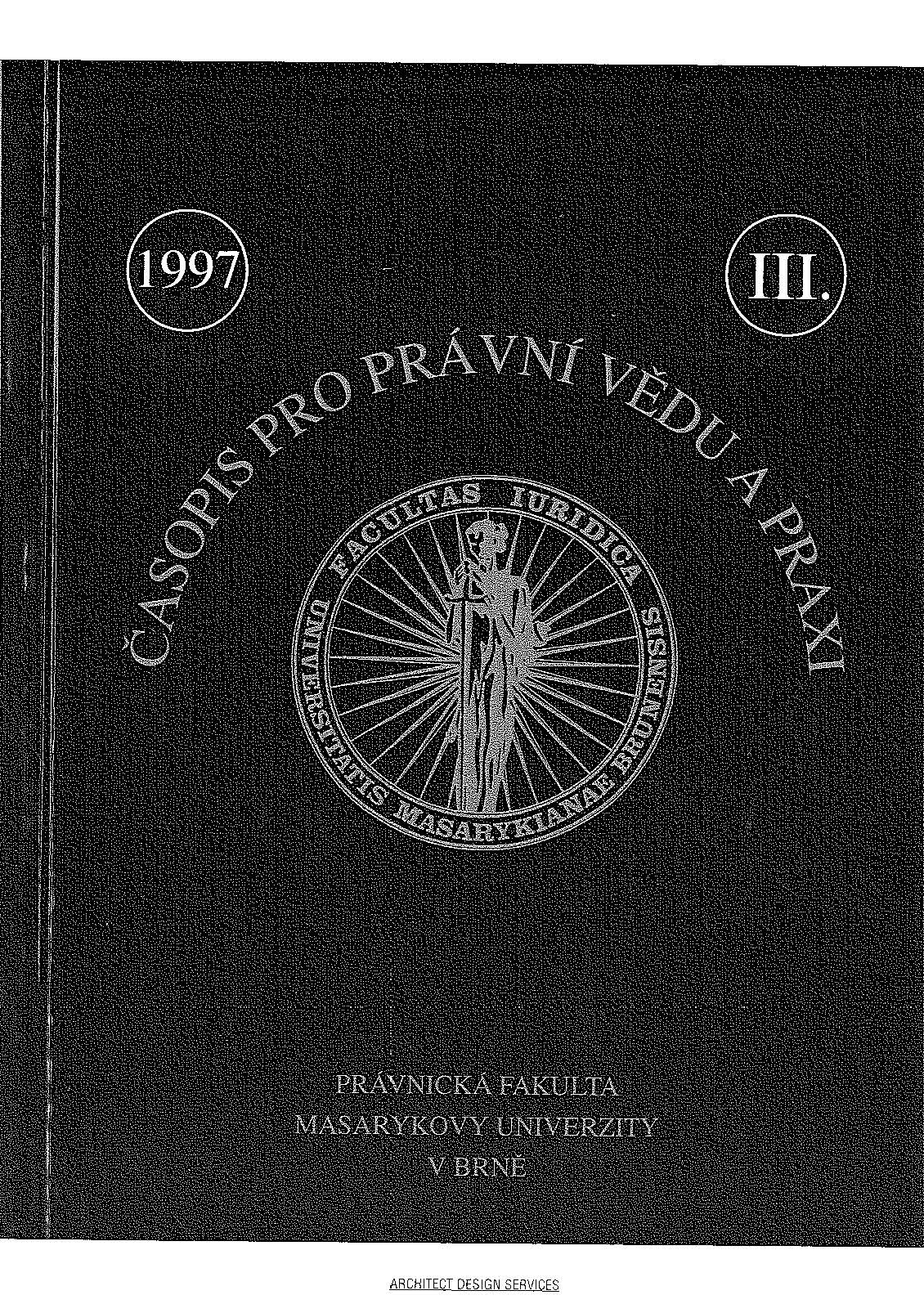 Summary/Abstract: The Czech Lands have been a significant center of the mining industry and the mining law since the early Middle Ages. The Mining Code of the King Wen­ceslas the 2nd, published as early as 1300, has become an archetype of a mediaval mining codification. Different valuations of the most significant mining codes are discussed in the first part of the paper. The state-of-the art of the present mining and prospecting Czech Law are analysed in the second and third part of the paper, respectively. Attention is paid to a recent decision of the Supreme Court of the Czech Republic, assigning the ownership of a quarry to the owner of the mineral deposit, which is the State in the case of the reserved minerals. The decision raises some new problems concerning the transition of the ownership from the land-owner to the owner of the deposit and vice versa. The prospecting law has been a relatively independent branch of the Czech law since 1988. However, the physical boundary between the geological prospecting and the mining activities is not obvious. Several shortcomings in the law in force are discussed, relating mainly to the environmental impact of the geological prospecting.