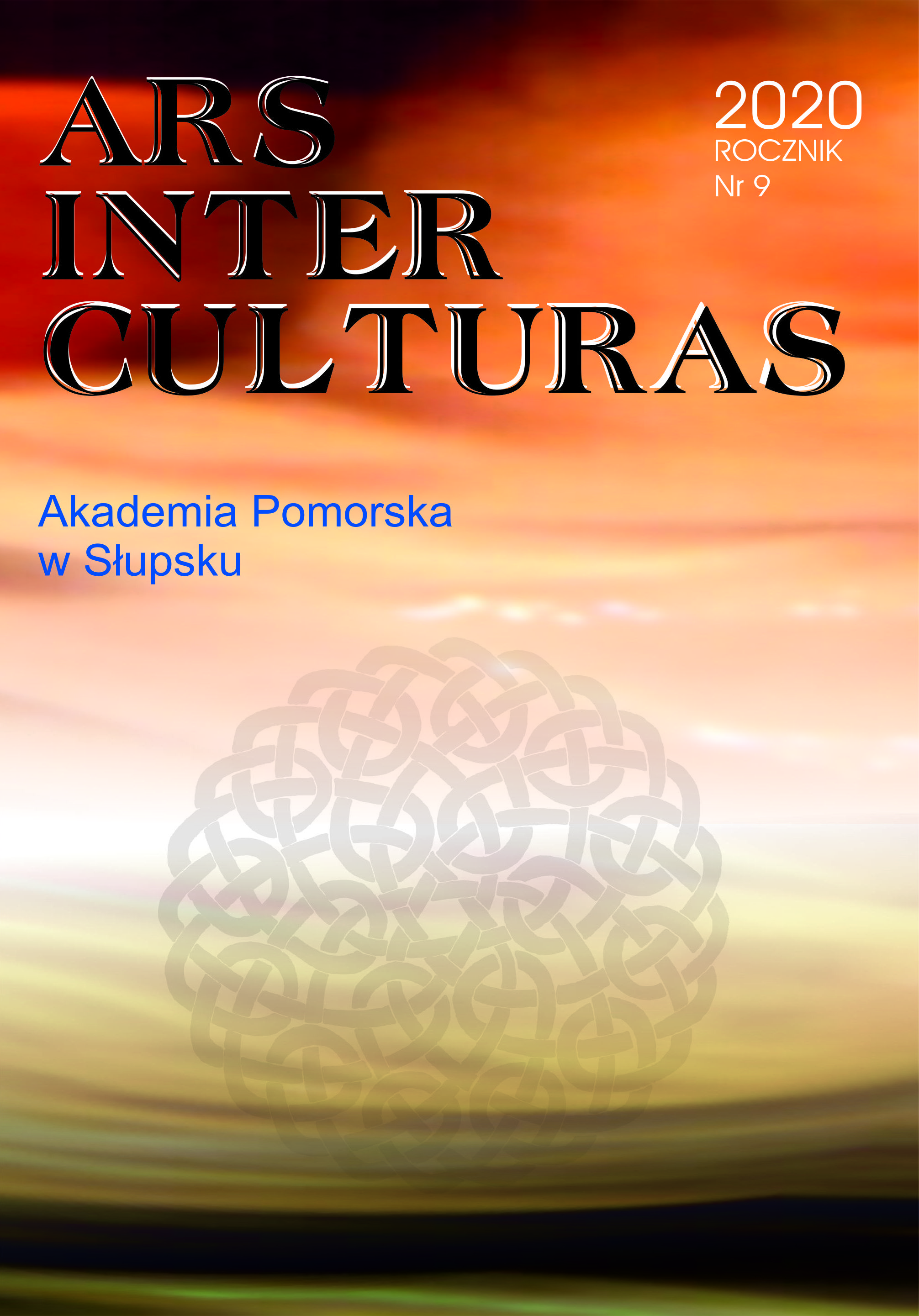 Summary/Abstract: This article concerns the issue of recognition and de nition of a sports spectacle in terms of a cultural spectacle. The genesis of sports performances and their social background was pre- sented, and the conditions that must be met for something to be regarded as a sports spectacle were speci ed. Examples of the use of the sport events (including the Olympic Games) for political manipulation and propaganda were analyzed, as well as references to the categories of racial prejudice, discrimination and xenophobia. The analysis of photography was used to characterize the relationship between politics and sport, which is presented synthetically.