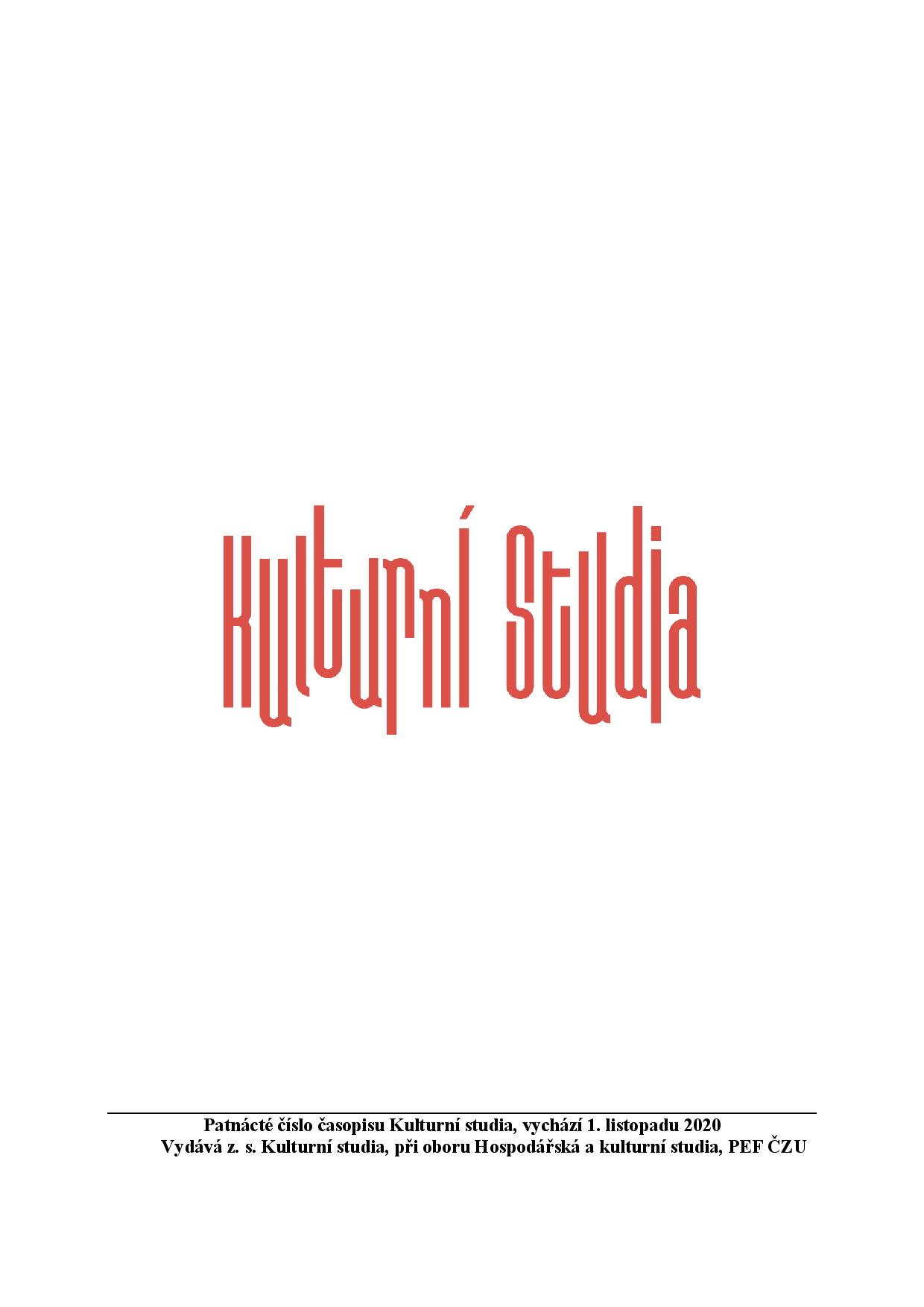 Summary/Abstract: The Korosh is an outlying Baloch group associated with the Qashqai tribal confederation of the Fārs province in southwestern Iran. Entirely isolated from Balochistan, the dialect of the Korosh, Koroshi, distinguishes itself in grammar and lexicon among Balochi language varieties. The phonology of Koroshi demonstrates a solid Balochi pedigree but not without major mutations. Likewise, the nominal case-number system of Koroshi shows significant deviation from most other Balochi dialects. In verb morphosyntax a salient peculiarity is the coexistence of two parallel systems of the imperfective, which appear to be stabilizing in an evolutionary process of Koroshi aspect system. Borrowing from the neighboring languages is salient in the lexical domain, where Persian, the Fārs dialects, and Qashqai Turkic each play a part as the source language.